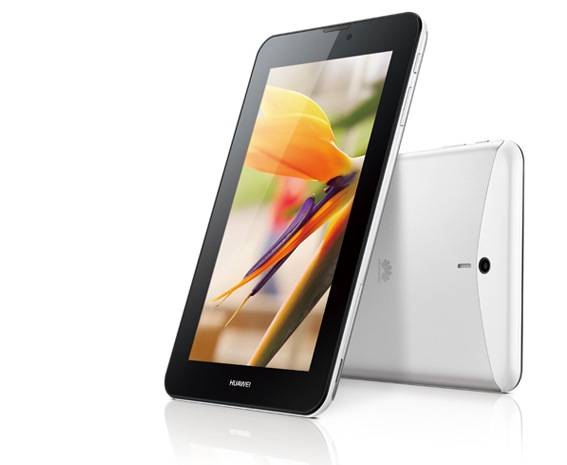 The MediaPad 7 Vogue has shown up several times in the past, however as of today this latest sighting comes by way of the Huawei website. The company is touting this tablet as being the perfect combination of phone and tablet, which is basically another way of saying the MediaPad 7 Vogue is a 7-inch tablet that is capable of making voice calls.

That also means a tablet that is capable of sending and receiving SMS and MMS messages. And thankfully, the MediaPad 7 Vogue will have Bluetooth and a headphone jack which will hopefully keep some from holding a 7-inch tablet to their head. The display is IPS with a resolution of 1024 x 600 and is capacitive with support for 5-finger multitouch.

Other specs here include a quad-core 1.2GHz Huawei K3V2 Cortex-A9 processor with 1GB of RAM, 8GB of internal storage and a microSD card slot with support for cards up to 32GB in size. Those making the purchase will find Android 4.1 Jelly Bean with version 1.5 of the Huawei Emotion user interface on top. 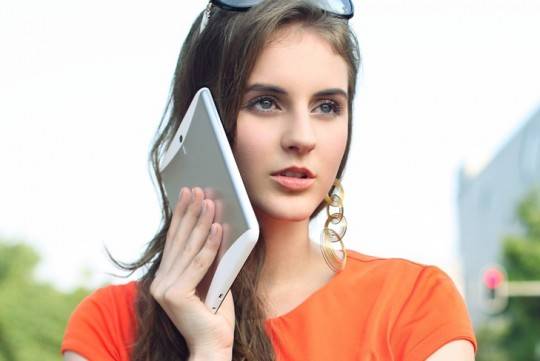 The tablet will measure in at 193.8 x 121.3 x 9.5mm in size with a weight of 310 grams. The 310 gram weight is for the WiFi only model and the 3G model will be a bit heavier weighing in at 335 grams. Otherwise, the MediaPad 7 Vogue will be available in black or white and both colors will have a silver back.

So far it looks like this tablet will be arriving in China later this month, however an earlier FCC filing does suggest that it could arrive in the US. Huawei has yet to reveal any pricing.