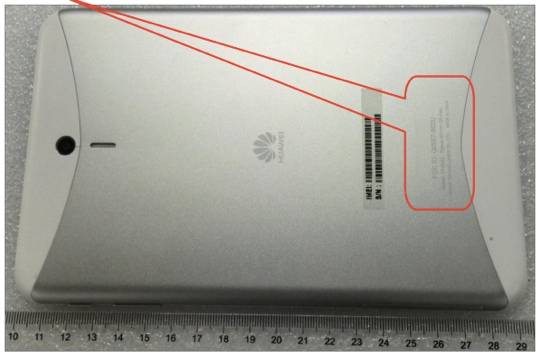 This isn’t the first we have heard of the Huawei MediaPad 7 Vogue, however this latest bit of information does suggest a release is coming. Basically, as of today we are getting a look at the FCC filing for the tablet. The catch with waiting for and expecting a release — Huawei has yet to even offer an official announcement for the tablet.

The MediaPad 7 Vogue received a DLNA certification a few months earlier, however we suspect some will be more interested in the specs. Those were first leaked back in mid-March and unfortunately did not include any hints to the pricing. What we can say though, is that based on the specs Huawei will need to have the MediaPad 7 Vogue sitting somewhere around the $150 price point, if not a bit lower.

The MediaPad 7 Vogue tablet is expected to arrive with a 7-inch 1024 x 600 display, quad-core 1.5GHz ARM Cortex-A9 processor, 1GB of RAM, WiFi, Bluetooth, a microSD card slot, HDMI and Android 4.1 Jelly Bean. This particular FCC filing was for the WiFi only model, however previous leaks have suggested we may also see a 3G and 4G model. 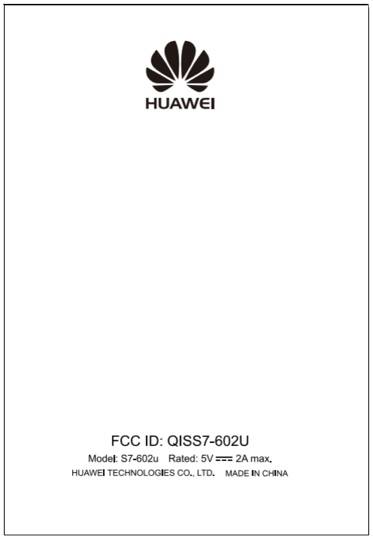 Touching back on the price and we look to the competition. Here we have the slightly obvious Nexus 7. But there is also the HP Slate 7 to consider. The Nexus 7 is priced at $199, but that includes 16GB of internal storage along with a quad-core NVIDIA Tegra 3 processor and an HD display that sits at 1280 x 800.

The HP Slate 7 is a bit closer in specs. This tablet is currently priced at $169 and sports a similar processor. The Slate 7 is powered by a dual-core 1.6GHz ARM A9 processor. The Slate 7 also has a 7-inch display with a resolution of 1024 x 600 and is running Android 4.1 Jelly Bean. Bottom line here, assuming these leaked MediaPad 7 Vogue specs prove to be accurate, the success is likely to fall back on the price point.