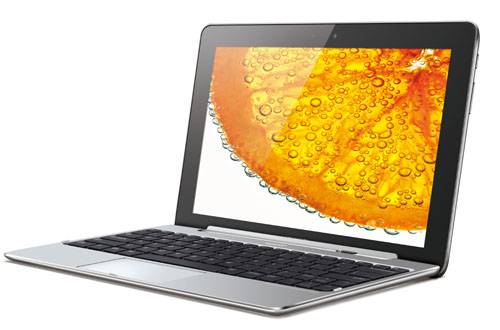 Earlier today we mentioned Huawei was busy making announcements about upcoming smartphones and tablets, and right now we have the best one of them all. It’s called the MediaPad 10 FHD and we’ve talked about it before. It was originally announced back in February and currently available in China. This full 1080p HD tablet rocks a quad-core and Ice Cream Sandwich. Oh and has a keyboard dock like the Transformer series too.

What we have here is Huawei’s version of the ASUS Transformer Pad 700 Infinity. This tablet comes complete with a 10.1-inch 1920 x 1200 full 1080p HD IPS display, a 1.4 GHz HiSilicon quad-core processor, 2GB of RAM, and even has an optional keyboard dock too. All of this running on Android 4.0 Ice Cream Sandwich. Sounds impressive right? We got our first glance at this slate back at MWC so take a look at our MediaPad 10 FHD hands-on. 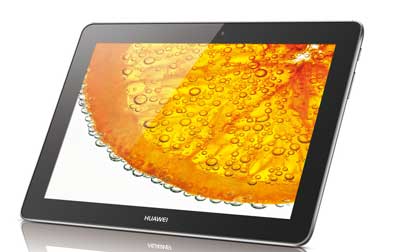 The MediaPad 10 FHD features an 8 megapixel autofocus rear camera that records 1080P HD videos and a 1.3 MP front-facing camera. Then you’ll get 5.1 Dolby Digital surround sound and they promise around 10 hours of battery life. The entire tablet is wrapped in a brushed aluminum design, and the optional keyboard dock makes it a full out Ultrabook. It offers more battery life, USB, HDMI, and even VGA out.

The MediaPad 10 FHD W-Fi tablet is available now in China, and Huawei will be launching both the WiFi and a 3G/4G LTE version in September although pricing and final details have yet to be announced.