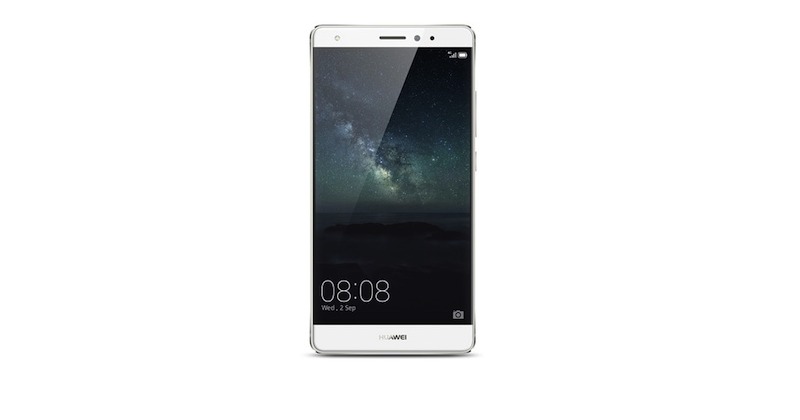 Since being launched at the IFA earlier this month in Berlin, we haven’t heard much about the Huawei Mate S until this week when Vmall listed the new Huawei Mate S with Force Touch. We first saw the smartphone at an online store last month which actually turned out to be a real thing.

The Huawei Mate S shows us what ‘Incredible Touch’ is all about. As one of the first few smartphones to feature Force Touch technology, this one impresses by delivering a more “personalized experience, rather than a commoditized one”. The new touch technology allows more functionality and creativity from an Android phone–responding to different pressure levels on the display screen to do different actions.

The version now listed for pre-order also features Smart Fingerprint Sliding (Fingerprint 2.0) so you can use the fingerprint sensor to control the device. Without having to take off the finger from the sensor, you can capture photos, control brightness, browse webpages, or answer calls.

Of course, there’s also the Knuckle 2.0 technology that now allows you to edit and images, open apps, or capture screen image simply by drawing a letter on the screen with your knuckle (yep, knuckle and not your finger).

Other special features include smart recording made possible by three microphones for clear audio recording and automatic document correction for a more efficient presentation.