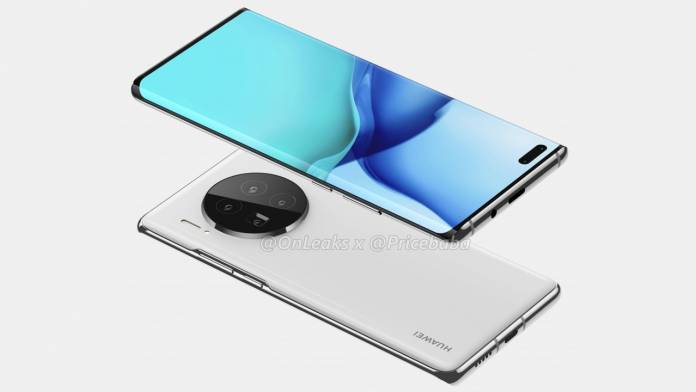 From what we know, Huawei has been pushing hard to make a difference in the smartphone arena despite being slapped with trade sanctions in the US. The Chinese company is not bogging down and if recent rumors are anything to go by, Huawei Mate 40 series is on the verge of launch and this could be as early as next month. The much-anticipated phablet series (if you may) has been in the rumors for quite some time now, in fact, we have seen renders suggestive of a circular camera module and waterfall display.

Now according to a report carried by WinFuture, which cites company related source as the basis of the information – the Mate 40 series could launch around the mid of October. Reportedly, the series will come with “world’s first and only 5G-enabled SoC on a 5nm scale.” 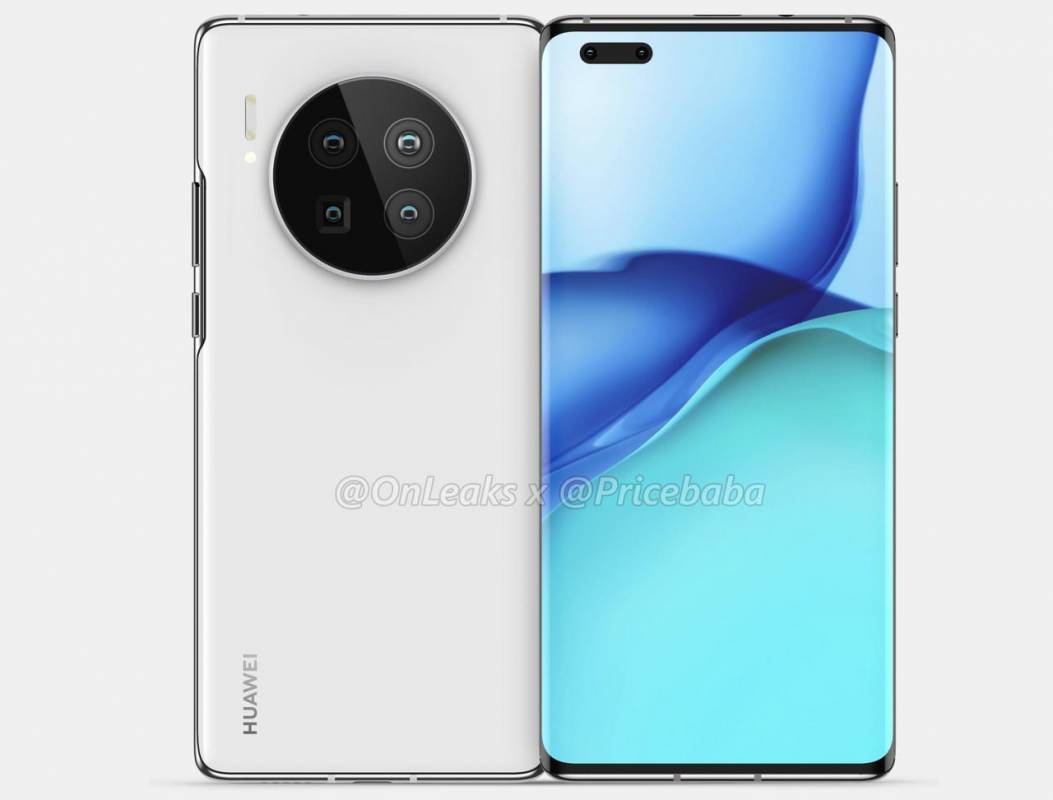 Per reports, this is allegedly the Kirin 9000 SoC which is likely a chipset that has a 5G modem build directly onto it. The chipset is produced by TSMC, which will be the last one in the partnership as TSMC has ended its deal with Huawei, following the Trump administration’s trade ban of the top Chinese OEM.

We've got some exciting news for you…
The next-generation #HuaweiMate is coming soon – Stay tuned! 1/2 pic.twitter.com/6QGgZFz1zJ

This is not it about the forthcoming Mate 40 series – Huawei has now officially started teasing the launch of the series. The company’s UK Twitter account has a video of Huawei’s Consumer Business Group CEO, Richard Yu, taking a question about the Mate 40 series and also referring to the possibility of the smartphones “coming” soon.