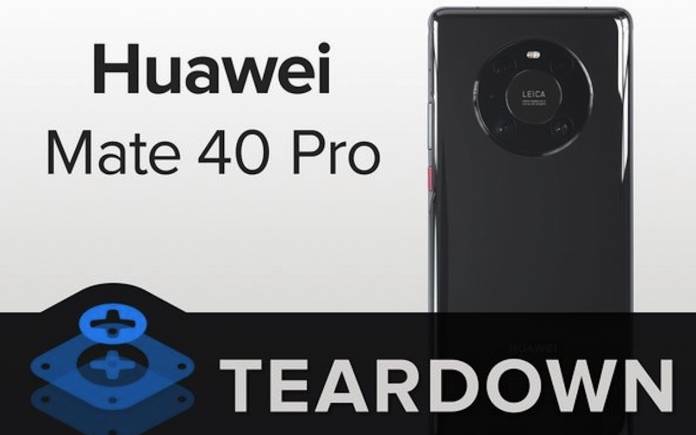 Officially, the Huawei Mate 40 Pro is not an Android device but the smartphone runs on EMUI which is still based on the Android platform. A few years down the road, Google and Huawei may no longer be associated in any way but for now, we will have to enjoy checking out what new products Huawei has to offer while it continues to struggle and work on its future in the mobile business, or at least, in the United States.

IFixit already published its teardown treatment of the smartphone. Let’s review the specs and features first. The phone runs on Kirin 9000 octa-core processor with 5G modem. It comes equipped with a 6.76-inch OLED screen with 90 Hz refresh rate, HDR10, and 1344 × 2772 resolution. 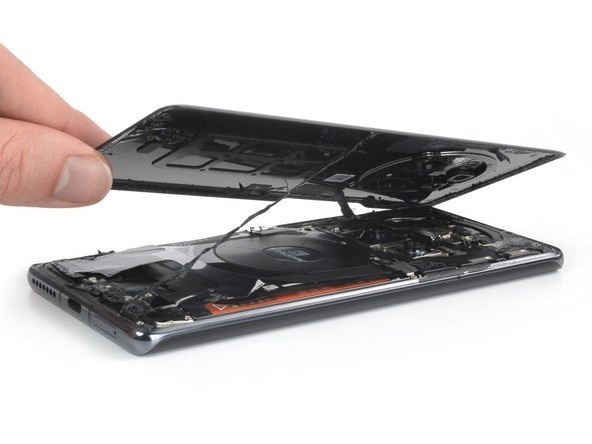 Opening the phone is usually easy with a little heat around the edge but not with the Huawei Mate 40 Pro. The adhesive doesn’t easily budge even with the suction cup. A little prying with an iMac Opening Wheel does help. Be careful because you may destroy some cables like the hidden flex cable.

Unlike past Huawei phones, this one appears to be less tidy. So is it repairable? Not exactly. IFixit has given it a score of 4 out of 10 in the repairability scale. Some interesting findings are as follows: Huawei has used standard Phillips screws, major components are modular to be replaced or accessed, battery removal is easy with the pull tabs, and front/back glass may be easily damaged when dropped. The adhesive of the display is also very strong. The display cannot be easily replaced if you don’t remove the battery or the under-screen fingerprint reader.