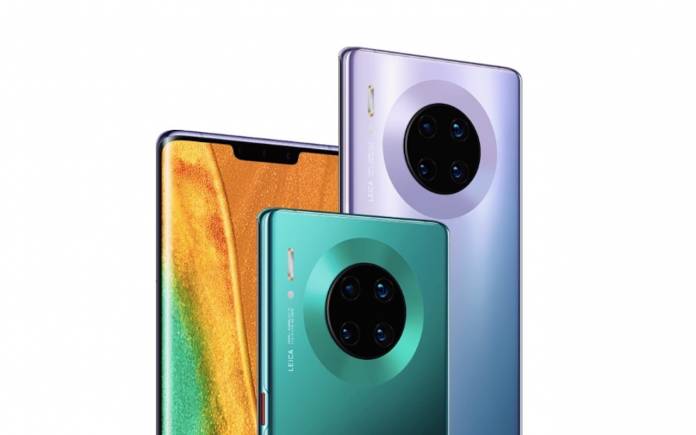 The fate of Huawei is still unclear but we believe the top Chinese OEM will fight until the end. The industry is all eyes on the company as it stops depending on Android. No thanks to the US trade ban that has really challenged Huawei. The new Mate 30 series was released a few weeks ago and it’s been enveloped with a number of issues. The phones were said to “immediately” get Google apps if ban lifts but then we were told they may or may not unlock the bootloader.

On the brighter side of things, the Huawei Mate 30 Pro ranked the highest in DxOMark. Unfortunately, it lost the ability to install Google apps.

Several workarounds are being tried and shared but most of them still fail. Some may be working but with limits. The latest update has something to do with installing an unofficial Google installer app. The source is an unknown Chinese developer. The solution should enable Google apps but as it turns out, it would only work if the OEM leaves parameters open.

This workaround has been shut down already. It’s not clear if Huawei or Google did it. It could be the developer himself. The app called LZPlay was only for the Mate 30 Pro. XDA developers shared that the workaround really work but is now gone. The downloadable resources are no longer available. It sounded like a complicated solution but we’re not expecting it to be back again.

But then a new workaround was made available. Try HiSuite Restore at your own risk. That is if you can still see the resources. XDA dev zhangyang_haha offered a new workaround that involved restoring a backup image from a phone that once was able to install Google apps via Google Services Assistant. It did work on the Huawei P30 Pro but the downloadable resources are also gone now.