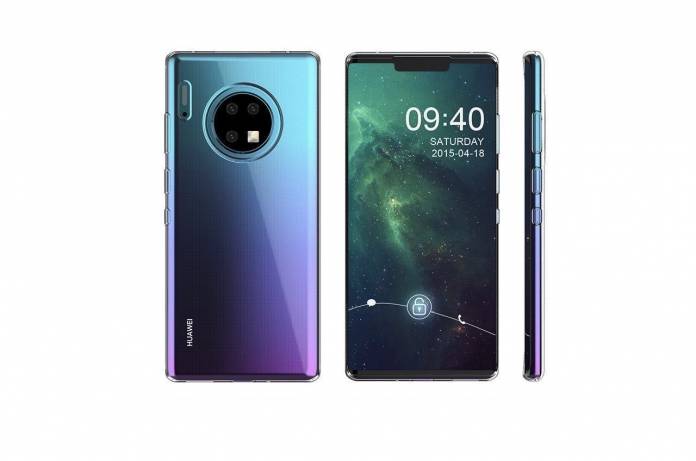 Aside from the Mate X that we just discovered will be delayed again, the Huawei Mate 30 is now highly anticipated especially since Samsung recently announced the Galaxy Note 10 series. The Note and Mate phones are direct rivals in the premium flagship category during the second half of each year. The upcoming Mate 30 series has been mentioned several times. As early as January, the device was rumored to have a penta-camera setup. The idea that it will use the new mobile OS is still hanging but we’re hoping it will still run on Android.

The Huawei Mate 30 Pro is believed to have better cameras than the Galaxy Note 10. It could be a circular rear camera setup as shown off by a few phone cases. When it comes to battery capacities, it can be assumed that both the Mate 30 and Huawei Mate 30 Pro will have bigger batteries.

Faster-charging can also be expected. With Super Charge 2.0 tech, a Huawei charge can reach up to 40W of wired charging. This year, charging will further improve up to 25W on fast wireless charging.

There is no announcement or teaser yet by Huawei but a wireless charging pad has been sighted on FCC. This means Huawei is testing the new charger which also means the Mate 30 phones could be arriving soon. We’re looking at a mid-September launch. Huawei may or may not announce the Mate X foldable phone together with the Mate 30 series.