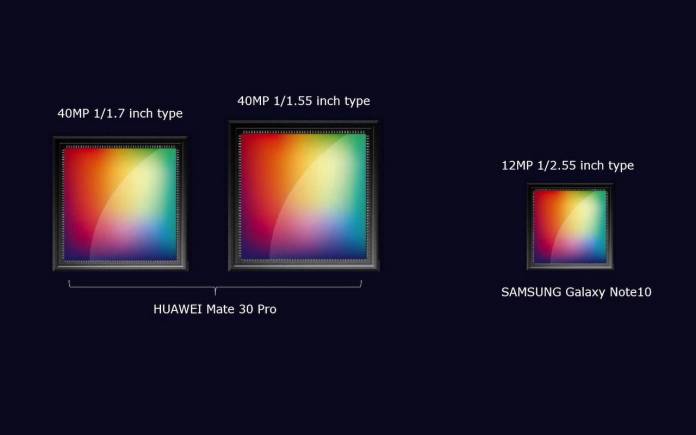 While Samsung has the Galaxy Fold and the Galaxy Note 10, Huawei has the Mate X and the upcoming Mate 30. The Mate 30 series will directly compete with the Note 10. And as with the Note series, the upcoming Mate is also expected to be available in two variants. We’ve already mentioned the Mate 30 that may have a penta-camera setup and the possibility it would be run Huawei’s new mobile OS. Of course, there is no confirmation yet but we can say the camera system of the top Chinese OEM will be using will be better than the Note 10’s.

Ice universe (@Universeice) has proudly shared the Samsung Galaxy Note 10 will not be a match for the upcoming Huawei Mate 30 Pro. The Chinese leakster must know a lot of things about the new premium flagship that it’s confident about the features.

The camera hardware will be more advanced and is expected to be coupled by equally advanced software. We’re not surprised about this because Huawei is usually ahead of Samsung. The camera is said to feature the following sensors: 40MP + 40MP + 8MP. 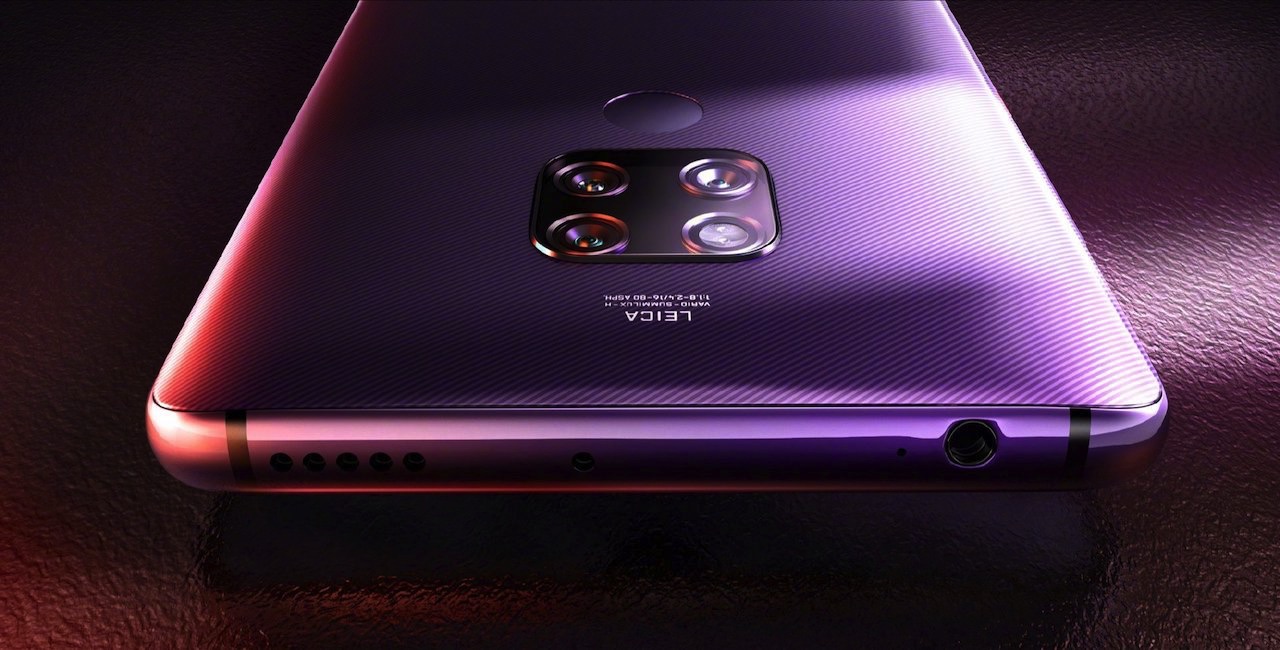 As with premium P and Mate smartphones, the Huawei Mate 30 Pro will have multiple cameras. The penta-camera setup we mentioned before is still not an impossibility even if we just noted three cameras. We could expect a Time of Flight (ToF) sensor as the fourth. No idea about the fifth camera.

The difference between the Huawei Mate 30 and the Mate 30 Pro will be on the size and the camera setup. The Pro variant will be slightly bigger with more cameras while the regular Mate 30 may only have four just like the Huawei P30 Pro.