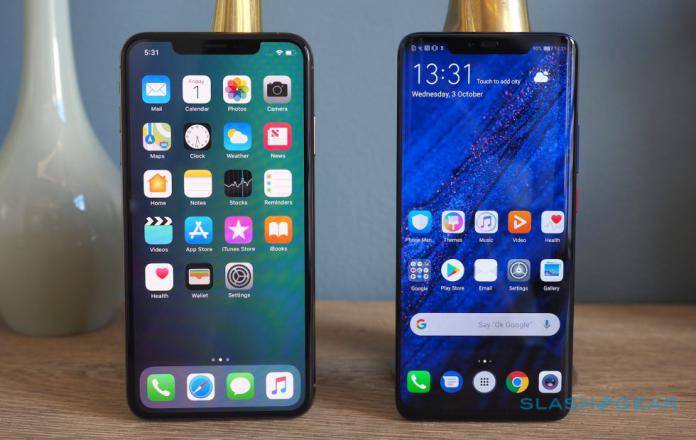 Next to the Google Pixel 3 and Pixel 3 XL, the Huawei Mate 20 series is perhaps the most leaked flagship in the market today. The Mate 20 and Mate 20 Pro have been part of the rumor mill for weeks and were finally unveiled yesterday. We’ve got our hands-on feature and we can say it really is all about the cameras. The number of cameras at the rear is odd–three–although it’s just the same as on the Huawei P20 Pro released at the beginning of the year.

So there are four Mate 20 phones in total: the Huawei Mate 20 Lite, Mate 20, Mate 20 Pro, and the Mate 20 X. Don’t be confused because each one has a different target market.

The Huawei Mate 20 X particularly is for those looking for a more business-like phablet as it also works with the Huawei M-Pen. In that case, the phone can rival the Samsung Galaxy Note 9. 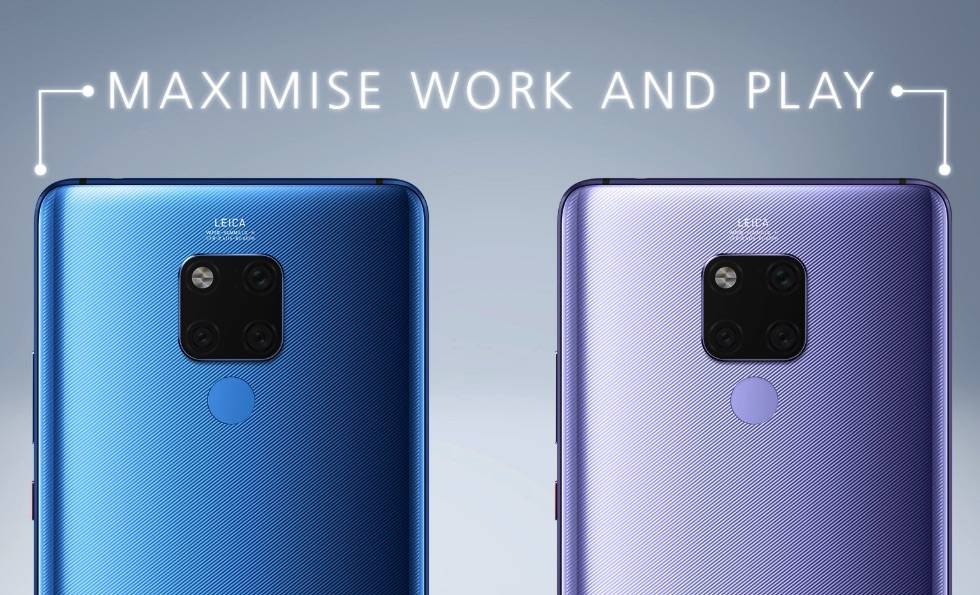 The Huawei Mate 20 X is massive. It is powerful with the Kirin 980 processor and is “cool” with the Graphene Film and Vapor Chamber Cooling System. It boasts an IP53 water and dust-resistant rating. The cooling system comes in handy when you’re up to play mobile games for hours. You see, this one can also be considered as a gaming phone with its ability to transform into something like a Nintendo Switch with the help of a special gaming connector accessory.

The other pro Huawei Mate 20 Pro is still every inch a professional and premium smartphone offering. It boasts a 6.39-inch OLED screen with 3120 × 1440 pixel resolution and a 19.5:9 aspect ratio. It also features a notch where a 3D Depth Sensing Camera is placed.

We’ve got the pricing details for these new premium Huawei Android phones: