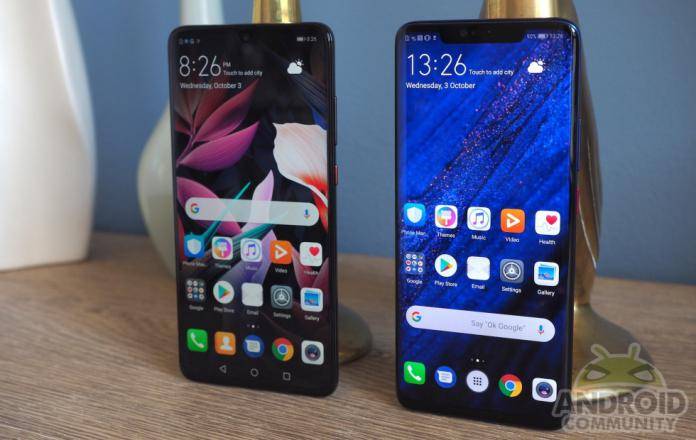 Huawei’s day has finally come and, with it, its last laugh at its rivals. It has snatched the second spot away from Apple and it’s ramping up its competition with the world’s top smartphone makers. Its gamble is the Huawei Mate 20 and especially the Mate 20 Pro. Designed specifically to differentiate itself from the Huawei P20 earlier this year, the Mate 20 pretty much puts the focus on the same thing as its predecessor. Almost every new feature and design all ties back to its centerpiece: those three cameras.

In fact, the odd design of the Huawei Mate 20 is thanks to that camera. Whereas the P20 was designed to be held horizontally like a camera, the Mate 20 is designed to be used more in portrait mode, thus putting its camera along the “spine” of the phone. The corners of the body itself matches the corners of the camera square. Maybe Huawei would have made the Mate 20 square as well if it could get away with it.

As you might have guessed, that hardware is put at the service of face unlock, claimed to now be 30% faster. It pretty much uses the same technical features as Apple’s TrueDepth sensor, using a dot projector, flood illuminator, and time-of-flight (TOF) proximity to accurate map and recognizes faces. But unlike Apple, Huawei isn’t limiting users to only using one kind of biometric security. It still offers fingerprint scanning and on the Mate 20 Pro it even put a “Dynamic Pressure Sensing” in-screen scanner.

That’s definitely a lot of work but the new Kirin 980 is designed to handle it. Raw power, however, isn’t its biggest talent. It’s secret trick is how smart it can be at not utilizing all processing cores unless actually necessary. One of the first to boast of a dedicated Neural Processing Unit in its processor, Huawei is now boasting it has two NPUs in the Kirin 980 assigned to focus on different things. Along with the uneven mix of cores, the Kirin 980 is able to keep more powerful cores from waking up and wasting power if the lower ones are sufficient. Naturally, that power is primarily put at the service of AI, especially the AI that recognizes scenes and, now, better identifies and follows which object the focus system should follow.

Which brings us full circle to the Mate 20 and Mate 20 Pro’s pièce de résistance. Despite the square block, there is, in fact, an uneven number of cameras there, three to be precise. One is a 20 megapixel f/2.2 107-degree Ultra wide angle camera. The other is a standard but large 40 megapixel f/1.8 wide angle shooter. And finally we get to an 8 megapixel f/2.4 telephoto lens with OIS. Notice something missing? Although it was actually the one that started it all, Huawei has finally ditched the monochrome sensor. Intended mostly for gathering more light data to increase contrast, Huawei believes that camera sensors have gotten to a point that it’s no longer necessary, leaving room for a more usable camera instead.

In all other aspects, you are getting some of the best smartphone hardware in the market. The 4,200 mAh battery on the Mate 20 Pro and 4,000 mAh pack on the Mate 20 are guaranteed to power those up for at least a day, maybe even two. The Mate 20 Pro even has the advantage of a new TÜV Rheinland certified supercharging which gives 70% battery in just 30 minutes. But, let’s face it. You won’t be getting a not so inexpensive Huawei flagship if not for those cameras. Whether you’ll be able to get one in the US at all is, of course, the big question, one that Huawei doesn’t yet have an answer to. 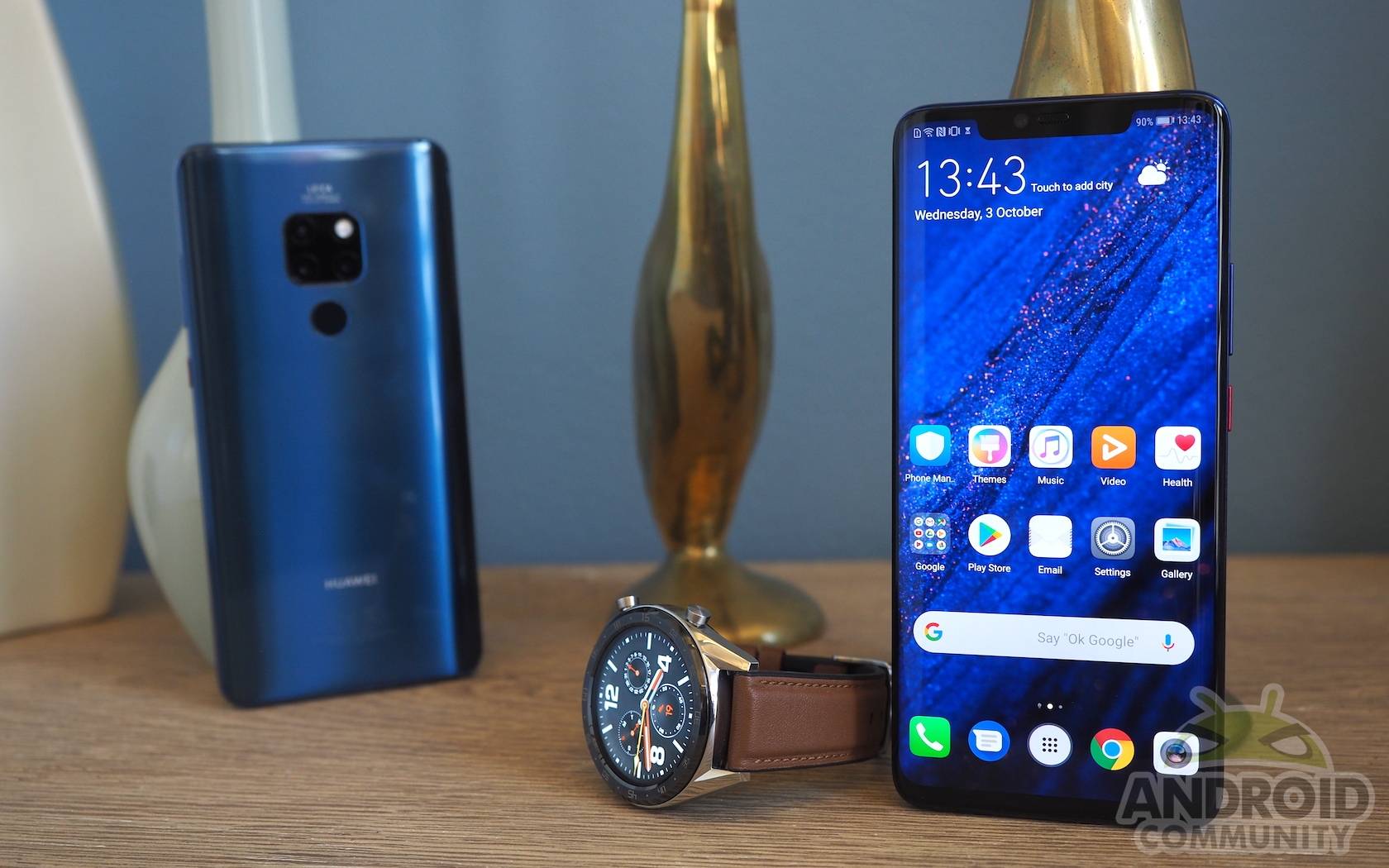