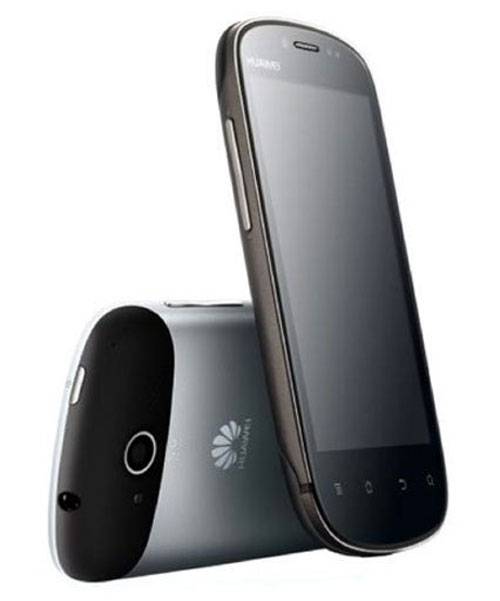 Huawei hasn’t traditionally been known for high-end smartphones, but the company has some cool offerings that are somewhat interesting. A new smartphone is coming from Huawei called the Vision. The Vision is an interesting looking smartphone with a curved design and a nice size screen. The Vision runs Android 2.3 and the new video that has surfaced shows the device in use.

One of the interesting things about the Vision when we first heard about the smartphone was that it had a new 3D interface. That 3D interface is called SPB Shell 3D and we have reviewed the interface before. Other than the cool interface, the smartphone has many other cool features. The device has a screen that measures 3.7-inches and it has a 1GHz processor.

The smartphone also has a 1GHz snapdragon processor and 512MB of RAM. The rear camera has 5MP resolution with auto focus and LED flash with 720p video recording as well. The rechargeable battery has 1400 mAh of juice. The phone is pretty thin as well at 9.9mm and weighing in at 121g. Check out the demo video below to see the smartphone in action.