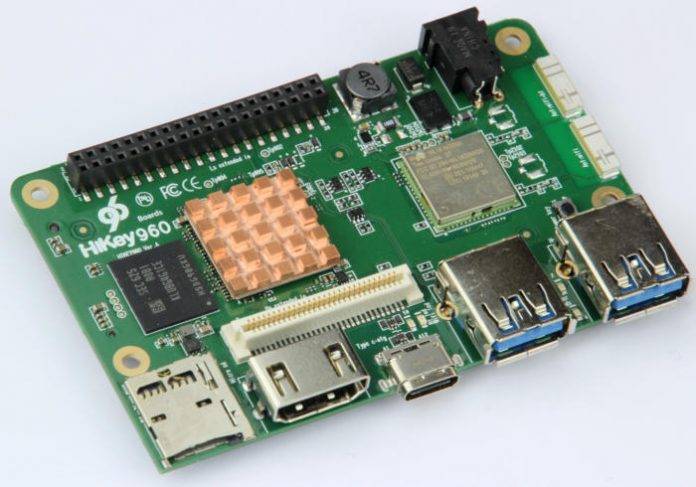 The Raspberry Pi is very popular with DIY enthusiasts because of the seemingly endless possibilities of how you can design devices with it. Huawei and Google have created their own single board computer (SBC), but this will probably benefit Android developers more than DIY enthusiasts. The HiKey 960 is a very robust SBC aimed at creating an Android PC or a testing tool for Android apps.

The HiKey 960 is being manufactured by Huawei, but a lot of other outfits contributed to the design and technology of the SCB – namely, Google, ARM, Archermind, and LeMaker. A top-of-the-line Kirin 960 chipset powers the board, supported by 3GB RAM and 32GB internal storage. 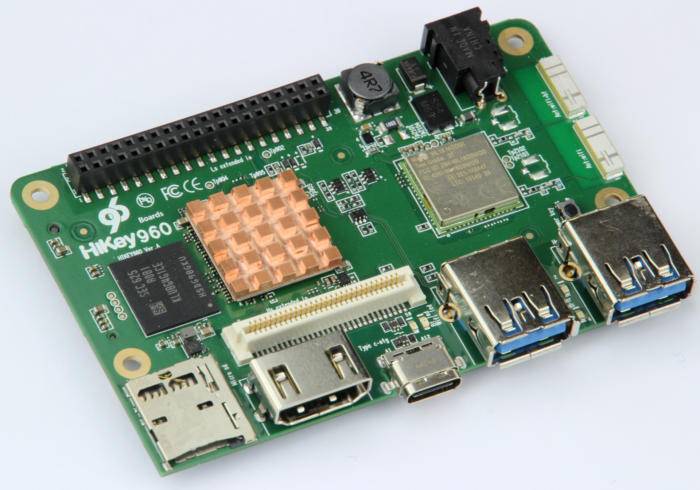 The HiKey 960 features a Mali-G71 GPU capable of delivering 4K graphics, but the board only has an HDMI 1.2a slot, which puts out only 1080p display resolution. Other features include dual-band 802.11 b/g/n/ac Wi-Fi, Bluetooth 4.1, a PCIe m.2 slot to add additional storage or wireless capabilities, and 40-pin and 60-pin expansion connectors, with multiple high-definition outputs so cameras can be connected to the board.

The new SCB will retail for USD$239, very far from the relatively inexpensive Raspberry Pi. The HiKey 960 is designed to run Android at blazing fast speeds, so the hardware must cope, and it will. You can install Android 7.1 on it to begin with, according to Google.