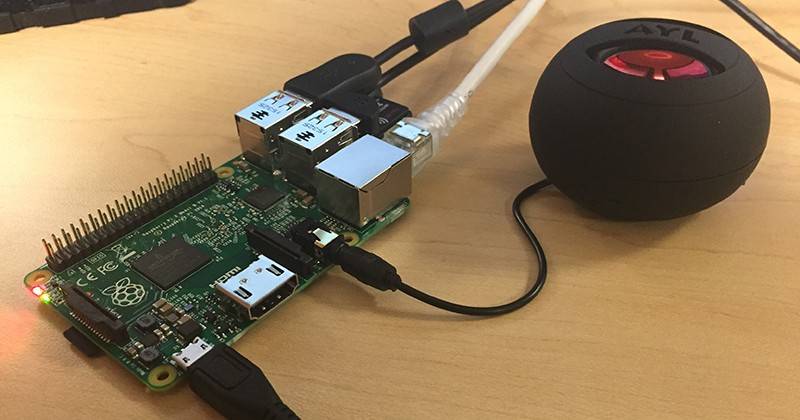 The Amazon Echo is steadily growing its fan base, with lots and lots of people starting to get with the voice activation and the convenience the device gives them. If you don’t know what the Amazon Echo is, better read up first. But what if we tell you that you can build one via a do-it-yourself (DIY) plan for less than half the cost of the original device?

Of course it will lack Amazon’s gorgeous round design, but if you’re willing to look beyond that, the plans for constructing such a device DIY is up on GitHub. What you will need is a second generation Raspberry Pi computer, a microSD card for storage, a microphone for the voice activation, a speaker, and an Ethernet cable for network connectivity. 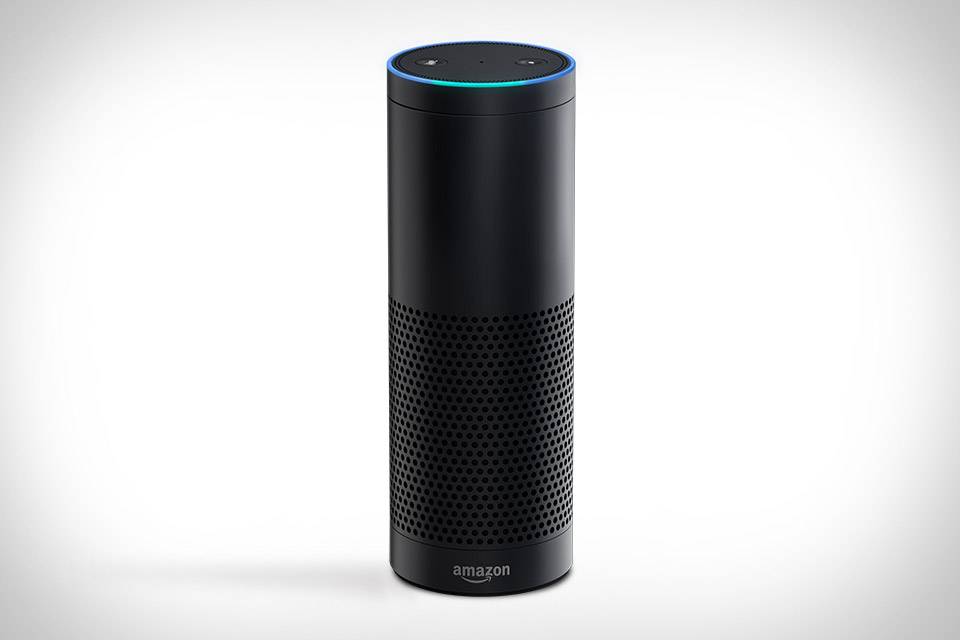 There are limitations to the DIY device. Apart from the lack of the streamlined design, the Raspberry Pi-based device is also not able to provide you with the “always listening” feature that the Amazon Echo has. This is due to Amazon’s Alexa Voice Service terms. The workaround is to activate the device via an app or a physical button. But there are some people who actually don’t like the said “always listening” feature due to privacy issues, so this can be a good thing for them.

Why would Amazon release a DIY plan and allow people to mimic their device for less than half the cost? Well, for one, it will still use the Amazon databases and store for buying stuff – so it might be a win-win thing for the online retail giant.