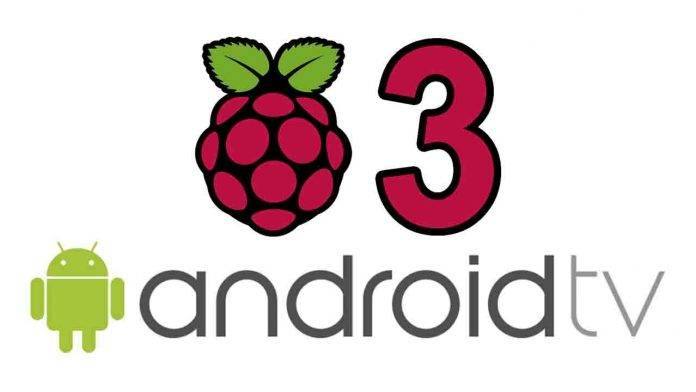 The Raspberry Pi 3 is the third generation single-board computer (SBC), popular with modders and DIY tech enthusiasts all around because it is pretty easy to use and modify. One of the more popular uses is to turn the board into a media center – you can use an AOSP Android TV build to be the software for that. The latest of those is the Nougat Android TV build by “tabp0le”. 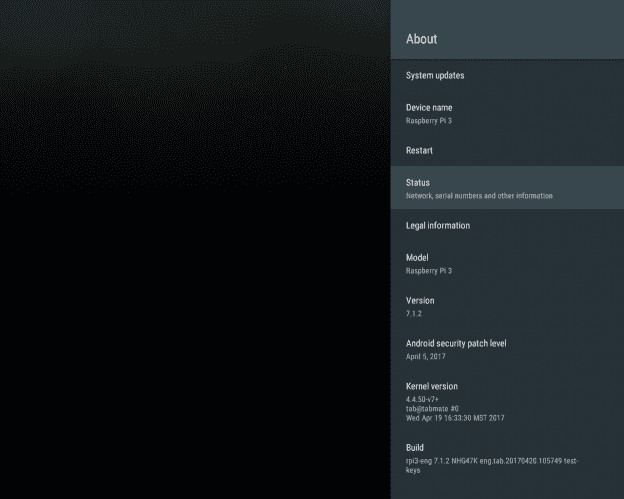 This Android TV ROM is built from Android 7.1.2 Nougat AOSP (Android Open Source Project) and is most definitely stock Android in features. The design is compatible for the Raspberry Pi 3, and users can get almost the same feel as with the Nexus Player – the banner device for Android TV. 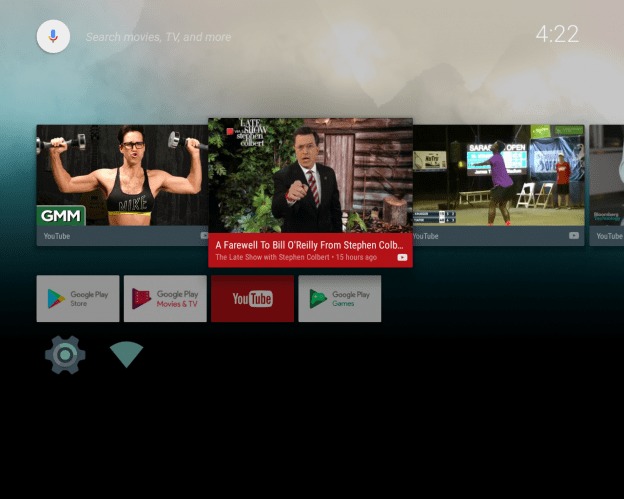 Of course, the build is still in its initial release – read: there will be bugs. At this point, DRM is broken and the YouTube app does not work. But you can already install Kodi on it, so you can start with the media center element of it. 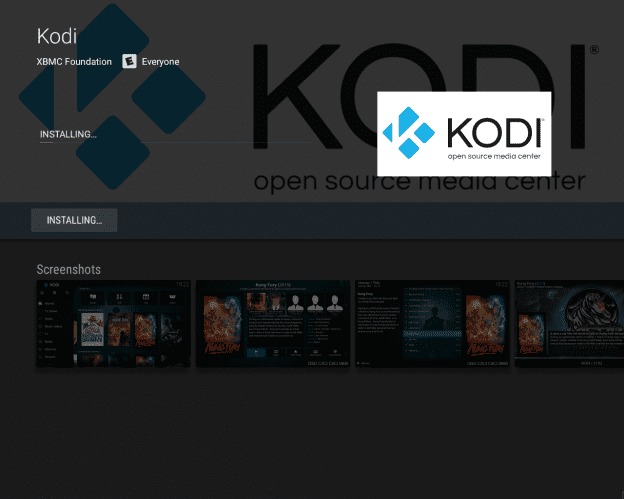 Check out the official XDA thread for the download links. Make sure you know how to install Android on to a Raspberry Pi before going through this process.