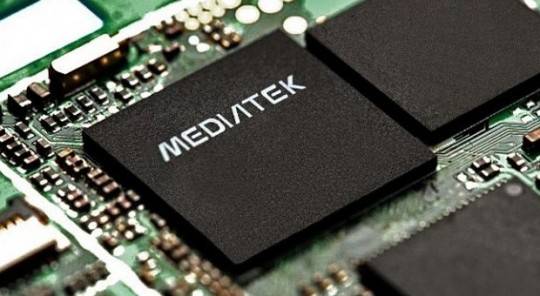 Qualcomm announced and offered some details on their next-generation Snapdragon, the 805 and it looks like MediaTek has some news of their own. In the case of MediaTek, they have unveiled the MT6592 which they are touting as the “world’s first true octa-core mobile platform.” MediaTek has also said this will include an eight-core application processor combined with multimedia capabilities and mobile connectivity in an effort to achieve “a perfect balance of performance and power consumption.”

The MT6592 is building upon the 28nm HPM high-performance processor, and as mentioned has eight-cores. In this case, each of those cores will be able to run at clock speeds up to 2GHz. MediaTek further describes the setup by saying how the MT6592 will be able to run low-power and more demanding tasks equally effectively by harnessing the full capabilities of all eight cores in any combination.

Similar to the Snapdragon 805, the MediaTek MT6592 will have support for Ultra HD. In this case, that breaks down as Ultra-HD 4Kx2K H.264 video playback as well as support for video codecs to include as H.265 and VP9, a 16-megapixel camera and a Full HD display. Using the MediaTek ClearMotion technology, the MT6592 will also be able to covert 24/30fps video to 60fps for smoother playback.

Other capabilities of the MediaTek MT6592 will include a multi-mode cellular modem, dual-band WiFi 802.11n, Bluetooth, GPS, an FM tuner and Miracast screen sharing. This setup will be heading to smartphones and tablets and depending on the version of Android, could arrive before years end. MediaTek has said the MT6592 will be available for devices running Jelly Bean by the end of 2013 and for devices running Kit Kat in early 2014.