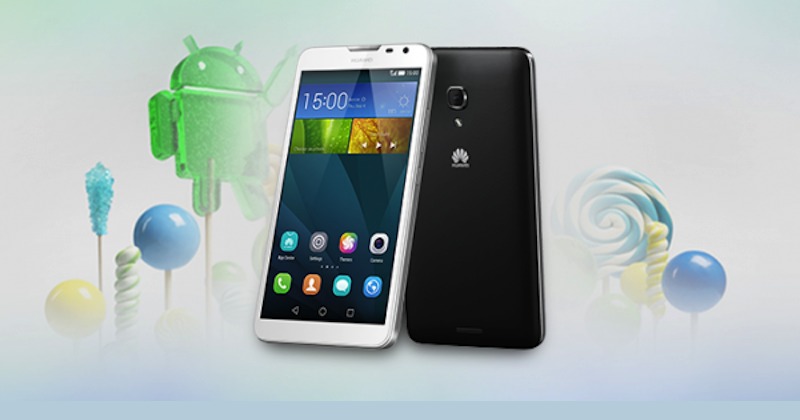 A Huawei Nexus is coming. Nothing is confirmed yet but we just heard another rumor that the Chinese manufacturer is already working on the smartphone. This is related to the idea that Google is working on two Nexus phones but no tablet this 2015. The company has been tipped to be delivering the next Nexus together with LG rumored to be making another Nexus phone.

If true, this is the first formal partnership between Huawei and Google. This also means Google may finally strengthening its ties in China and a deal with Huawei could  just be the first step. Aside from a Huawei-made Nexus, there’s also information that the Android team will be opening the mobile app store in the country. You see, Google has been restricted from doing business in China with several government regulations.

There’s no doubt that a Huawei Nexus phone could make the Chinese phone manufacturer popular in the US. This deal could work for both ends–Huawei would sell more in the country while Google would have further reach in China. It can be a win-win situation for the two.

The Nexus line is usually Google’s way to show off the latest Android features. Not the the latest models from other manufacturers don’t also run the latest platform but the Nexus is solely managed by Google including the design, development, support, and marketing. A partner manufacturer makes the actual devices while Google works on the software and platform.