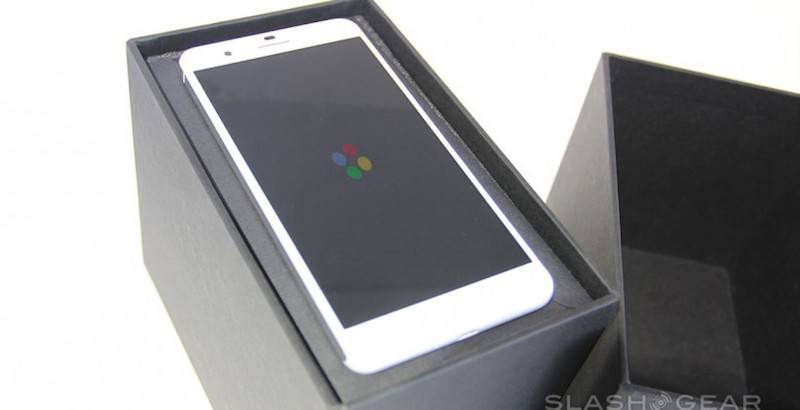 We will only believe an information if a company has made an official announcement. Even a teaser will make us believe that something new is coming as long as it is from the brand itself. However, any news even from an employee is considered a rumor. And so this idea that Huawei has already confirmed that it’s working with Google to release the next Nexus–still a rumor.

Not that we’re doubting there will be a Huawei Nexus. We just don’t want reporting the wrong stuff. It’s believed that the Chinese phone manufacturer has partnered with Google to release another Nexus phone aside from the LG Nexus. If true, then this is the first time Huawei will be offering a Google-powered Nexus phone.

Huawei has been very aggressive lately in releasing new Android smartphones in almost every category. This rumored Nexus phone is said to have a 5.7-inch Quad HD display screen, 1440 x 2560 pixel resolution, and a Snapdragon 810 processor–definitely a first for Huawei, joining the ranks of Motorola, LG, Samsung, and HTC in bringing a Google Nexus phone to the market.

Google releasing two new Nexus phones at the same time is new but it is something to look forward to. We’re expecting the newly announced Android M will be ready out of the box. Huawei finally offering a Nexus model could also be a good thing to the Chinese mobile market as it is reportedly slowing down according to a recent IDC report. This development could make Huawei’s name bigger not only in North America, but also the rest of the world.

It’s no secret the Google isn’t exactly welcome in China. A Huawei Nexus could change all that but there’s still the challenge of having to compete with Apple who has a strong hold of the Chinese market. But then again most of the phones manufactured in China run Android so it only makes sense that Google work harder to be prominent in China.

So this is only a speculation. We’re open to Google or Huawei giving us more hints and teasers.