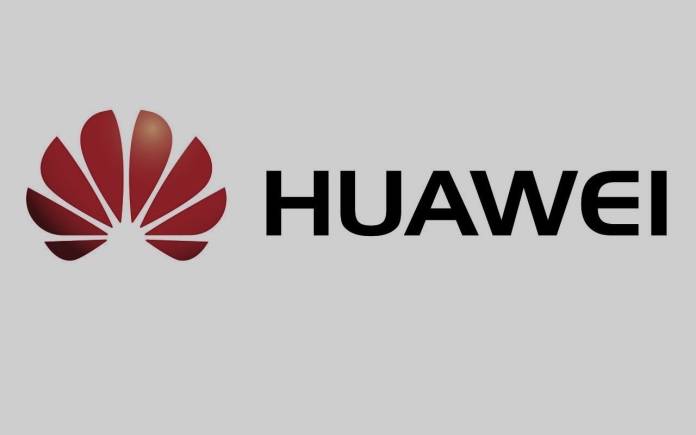 In less than a couple of weeks, the world will know who is the next US President. No, we’re not telling you who to vote. We’re just curious that if it’s going to be a new one, what will happen to the US-China relations. That will remain a question mark until who knows when. If you have been following the story, there is some good news (depending whose side you’re on) as the government is set to allow sales of chips tor Huawei.

Well, that’s not to all of Huawei but to the Chinese OEM’s non-5G businesses only. This will make not just Huawei happy but also those chip companies who don’t want to cut ties with the embattled Chinese company. You see, many brands and companies are being limited in doing business with Huawei if they are in the US or outside but are using American technology.

As long as the companies don’t sell products or components that may be used for Huawei’s 5G business, they can sell. The threats against Huawei can be lessened as this means they can also continue with their other businesses. We can’t say what those divisions are but definitely, they are not 5G related.

Licenses to supply components to Huawei must be sought. Some has chosen to simply end business with Huawei while some asked for approval. If you may remember, TSMC discontinued getting orders from Huawei.

Just the other day, we learned Samsung Display has been allowed to supply OLED panels to Huawei. Other companies are confident they will also get licenses so they can resume shipments to the top Chinese mobile OEM.

Sony and Chinese-owned OmniVision are said to be also given licenses to do business with Huawei when it comes to CMOS image sensors. The latter are chips used in phone cameras.