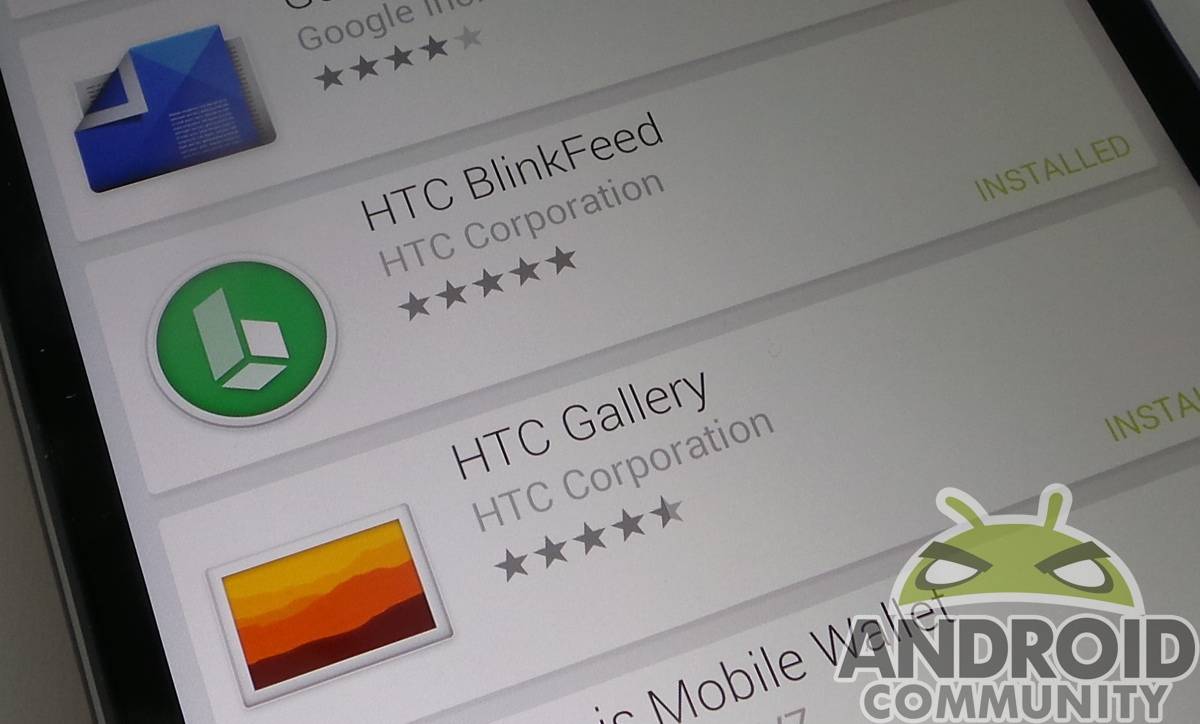 HTC has already taken advantage of splitting their apps from Sense, updating BlinkFeed and Gallery for the One (M8). Already updating the apps is nice, and leaves us without waiting for carrier blessings to get some added functionality. Though slight, the updates offer some functionality we’ve been wanting since launch.

BlinkFeed has been updated to provide scrolling fixes, which is a nice touch. Previously a little jerky, scrolling in BlinkFeed on Sense 6.0 is now smooth and responsive. The contextual layer for Sense will also offer up more social content than before, making it one for those who care about Facebook more than Forbes more useful. Of course, we also get the mysterious bug fixes.

The Gallery app has been updated to allow the Foregrounder effect work better with the dual camera setup. With the update, you can tap anywhere to adjust the focal point for Foregrounder, which makes it more like UFocus. We’ve covered both UFocus and Foregrounder in previous articles, offering how-to’s for each. Be sure to check them out for a primer on how the features work on the new HTC One (M8).

We’re really liking our HTC One (M8), and we like HTC’s dedication to updating the apps even more. Where they previously lost our interest was in software support, and they’re already turning it around nicely. If you have the One (M8), it should have pushed to your phone already. If not, head into the Play Store app on your phone, go to “My Apps” from the slide-out menu on the left, and see if it’s waiting for you.