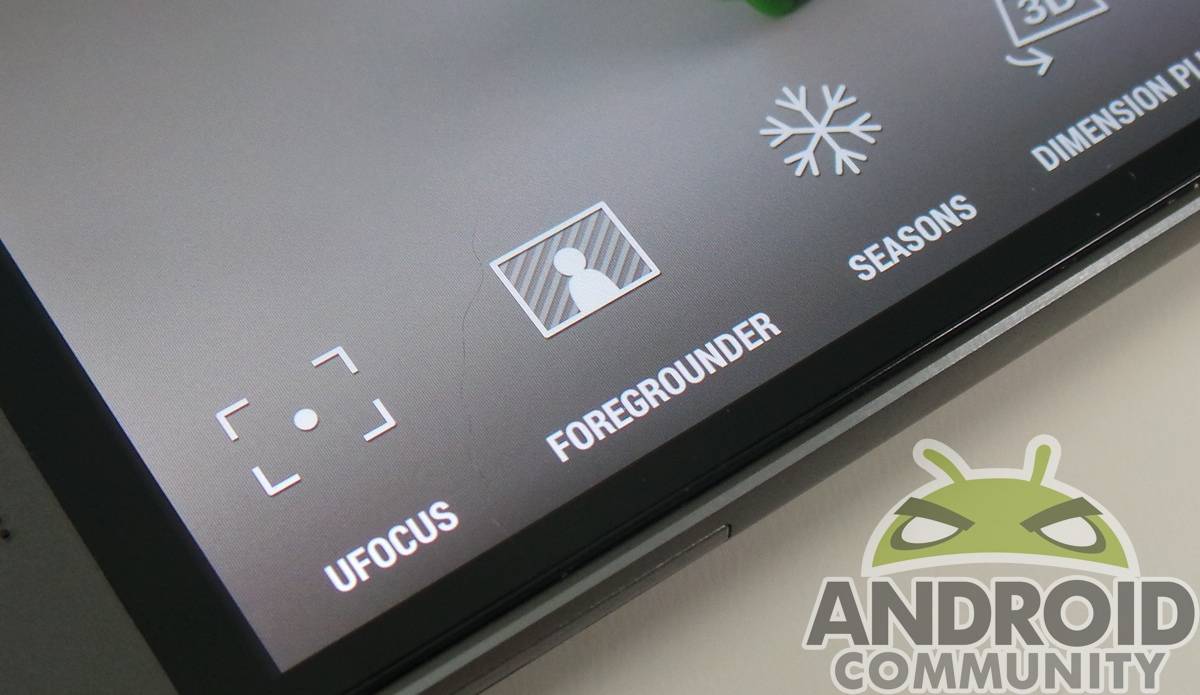 With the HTC One (M8), you get a slew of great editing features. We’ve been having a lot of fun with the newest One all week, and a lot of that surrounds the photo editing features. A few days ago we brought you details on how the UFocus worked, allowing you to alter the focal point in any photo. This time we focus on Foregrounder, which takes UFocus a step further.

With Foregrounder, you can add effects to your photos after taking them. Like UFocus, you can change the focal point each time, thanks to the dual camera setup on the HTC One (M8). While the effects aren’t perfect each time, there are definitely use cases where they could add a nice touch to a picture. 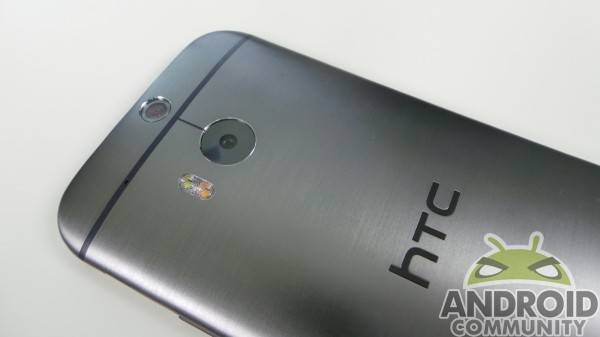 Foregrounder gives you four option to choose from: Sketch, Zoom Blur, Cartoon, and Colorize. Sketch makes the background of your pictures look like the “Take On Me” video, While Zoom Blur adds a sweeping, blurring effect from the focal point outward. Cartoon and Colorize are similar, with Cartoon making your background look like a colored pencil drawing, and Colorize muting the temperature a bit.

In the examples below, you see a normal shot with good lighting. We’ve purposefully minimized the distance to those items in the background to test the sensitivity of Foregrounder, and kept the background Androids at the same point on the table to further test the tuning. In some cases, like with Zoom Blur, it didn’t matter much. The zooming and blurring were just fine from any angle, and with any focal point.

Sketch was a bit less fruitful, but not something we found troublesome. It adds an effect, but its clearly dependent on lighting. In the pic you see in our gallery, the effect failed to sketch a portion of the table just ahead of our foreground hero. We have no reasoning for this other than lighting, and it had a similar effect when we altered the focal point to the rear Androids.

With the rear Androids is where we found the effects to have failed a bit. The dual camera did a poor job of identifying each Android, often including the two on the right in the same focal point. A problem? Only if you want to get detailed about “effecting” someone or something out of a photo.

Colorize and Cartoon were (again) similar, with Colorize being the more subtle of the two. They perform essentially the same task, which is to make the background a bit rough and tumble, muting colors and adding a bit of noise. Depending on the type of photo you’re editing, either or both have a place. For our pic of the Androids, we enjoy the Cartoon feature. If it were a person in a crowd you snapped a pic of (don’t be a creep, though), Colorize would likely be a better choice. 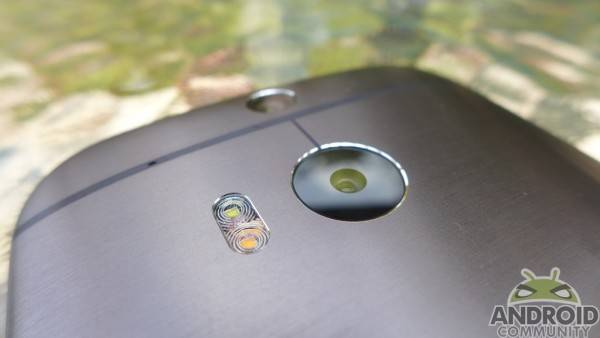 We like the editing features on the One (M8), and Foregrounder is no exception. It makes good use of the dual camera setup, but lacks a bit of sensitivity. While we found situations where it failed, we were still surprised it did so well. We expected worse than we got with Foregrounder, so we’ll consider it a good start. Hopefully some software patches will fix the sensitivity, but even if they don’t — we’re still having fun with the feature.