There is no telling what will be the fate of HTC but the company is still in the business. We’re looking at the Taiwanese tech giant as a thriving brand. No, we don’t think HTC will end coming up with new phones even if it recently temporarily shut down smartphone online stores in China and had to pull out the recent HTC U11 Android 9.0 Pie update, no thanks to soft-bricking. Lined up next from HTC is the Exodus 1s phone. There’s also this mystery phone that we’re guessing is the next HTC U model.

While the HTC Exodus 1s will be the next Blockchain phone, the HTC U19e will be the next mid-range phone offering. Details are scarce but we’re curious about this HTC U19e teased on the HTC Taiwan’s Facebook page. The launch date is said to be June 11 which is less than a week from today. 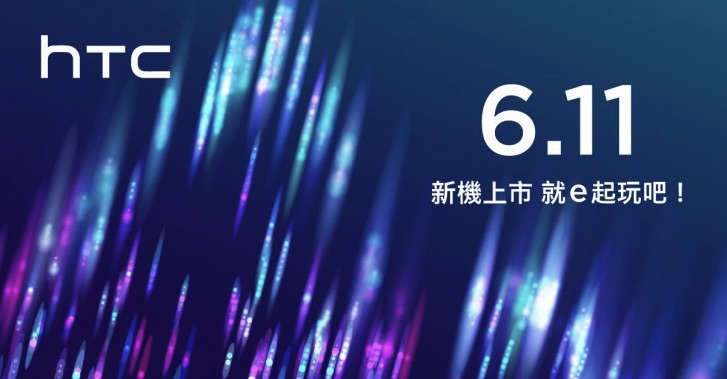 There is no confirmation but the device is said to be have reached Geekbench and AnTuTu already a couple of months ago. This phone could be one attempt of HTC to improve on mobile strategy and smartphone sales this year.

We’re taking things with a pinch of salt but the HTC U19e phone is said to arrive with a Snapdragon 710 processor, 6GB of RAM, and Android 9 Pie. Specifically, the 2Q7A100 model is believed to be the next-gen HTC U smartphone. Rumor has it specs will include a large 6-inch display, FHD+ resolution, 18:9 aspect ratio, and a 3930 mAh battery with Quick Charge 4 technology. When it comes to the cameras, there will be dual rear shooters and a decent selfie camera you can usually expect from a mid-range.

The HTC U19e may be similar to the Exodus 1 with a transparent back edition but that remains a rumor, at least, for now. The next HTC Android phone could be a game-changer for HTC. This could be the HTC U13 but with a different name. Let’s wait and see for the company’s official announcement in the coming days.