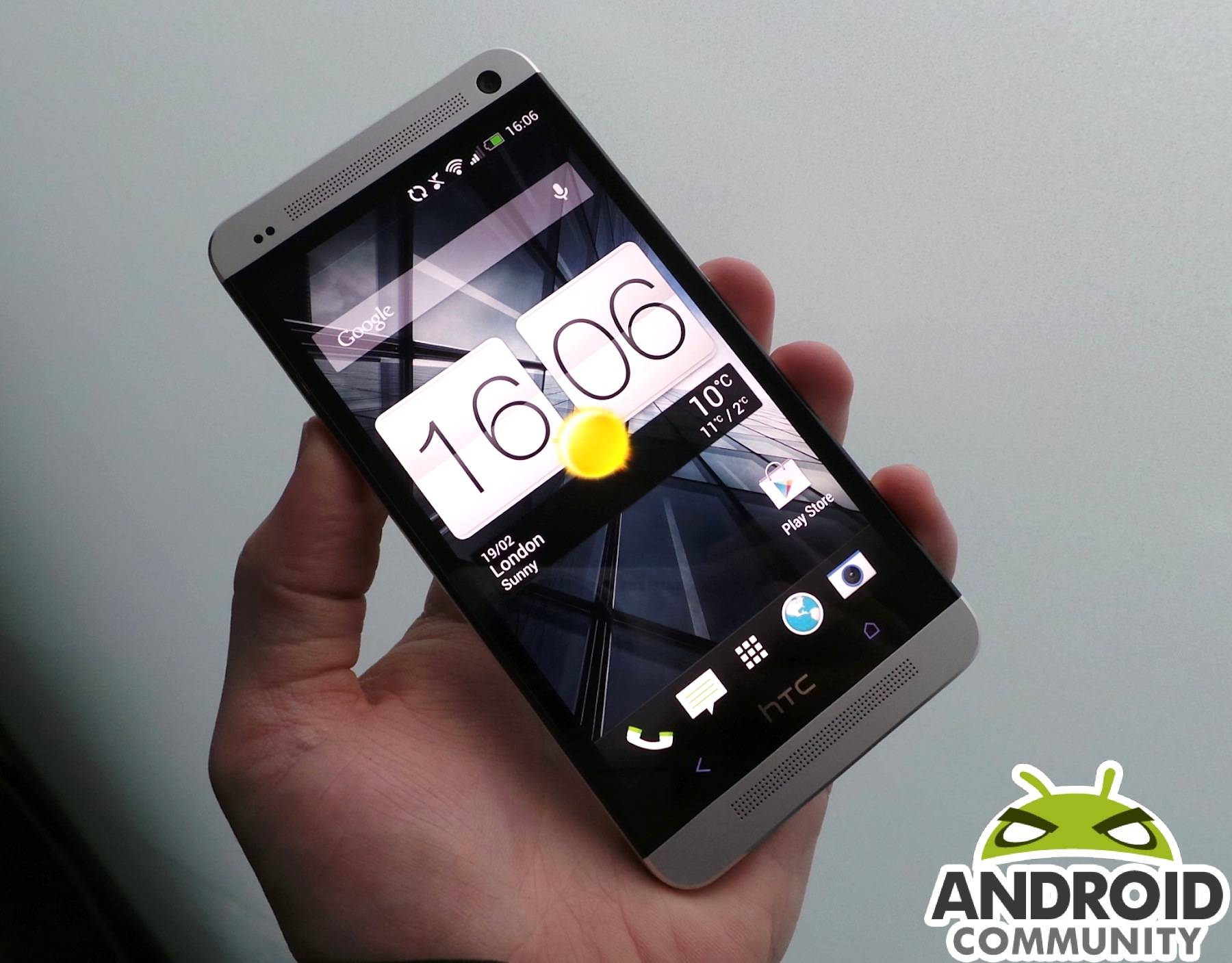 Today news has surfaced that the HTC One (M7) will be the companies only flagship “One” series smartphone released this year. The first thing that came to our minds was: what about Verizon? We know the new flagship HTC One is arriving on almost all major US carriers in mid March, but now it looks like Verizon might be left completely out in the cold.

Basically they are taking the same route as Samsung and a few others, which is that quality beats quantity. Instead of releasing multiple phones throughout the year, spending millions in research and updates, they’ll just launch a single flagship device. This doesn’t mean we won’t see some mid-range smartphones, this just means they won’t be focusing so much on the high end. We won’t be seeing an HTC One+ anytime soon.

Verizon is the only one left out here. We’ve seen reports that Verizon has their own device in the works, or maybe they’ll only get the DROID DNA which has been readily available for a few months. Recent leaks have unearthed an HTC DLXPLUS, which could be Verizon’s version of the HTC One. Most likely it will carry some sort of ‘DROID’ branding – since this is Verizon and all. Oh and probably a big Verizon logo front and center somewhere too.

What this all comes down to is marketing and brand strategy. HTC will be focusing all of their efforts on this new flagship smartphone we all know as the “One” and we won’t see another one, or the “Two” until next year. At least according to today’s reports. It’s a bold statement and HTC is banking hard on their new smartphone. Will you be buying the One, or opting for the GS IV?