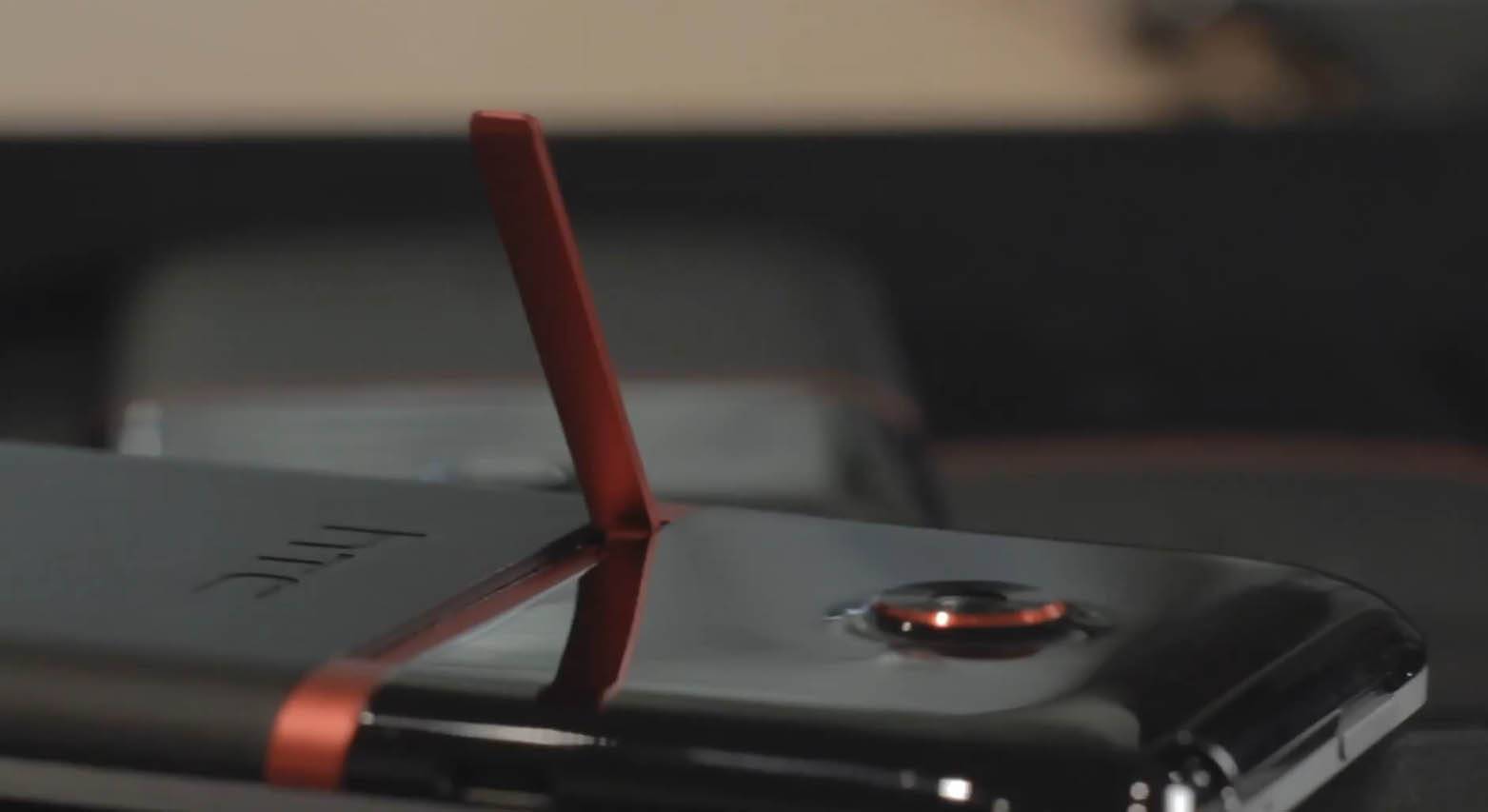 The HTC EVO 4G LTE, the CDMA version of the One X, landed with a splash last week. We’ll have to wait until May at least to get our hands on the final version, but in the meantime, HTC has taken to YouTube to show off some of the design work that went into the unique metal housing and kickstand. The nearly five-minute video gives a pretty good insight into the process of designing a new smartphone, so if you’ve ever wonder why this seam is here, or that notch is there, it’s a worthy watch. Also: kickstands. Hooray for kickstands!

One of the more interesting bits in the video is the work that went into creating the soft-touch texture on the EVO 4G LTE. Apparently different from the Micro Arc Oxidation technique used on other members of the One family (as seen in yet another video), they’ve use a method of sanding and scraping the frame on a microscopic level to give it a smooth finish. THere’s also quite a bit of work that’s gone into giving the edge a different  finish and avoiding unnecessary seams – despite the fact that the Now Network’s version of the phone has noticeably more plastic than others.

The HTC EVO 4G LTE gets the same Snapdragon S4 dual-core processor that the AT&T version of the One X gets, but there are a few key differences. The EVO has a smaller 16GB capacity, but makes up for it with a MicroSD card slot. Plus it’s got a kickstand. (Did we mention the kickstand?) The 4.7-inch 720p screen, 8MP camera, 1GB of RAM and Ice Cream Sandwich/Sense 4.0 will remain intact. Pre-orders for the EVO 4G LTE begin on May 7th, and the phone will cost $199.99 with a two-year contract.