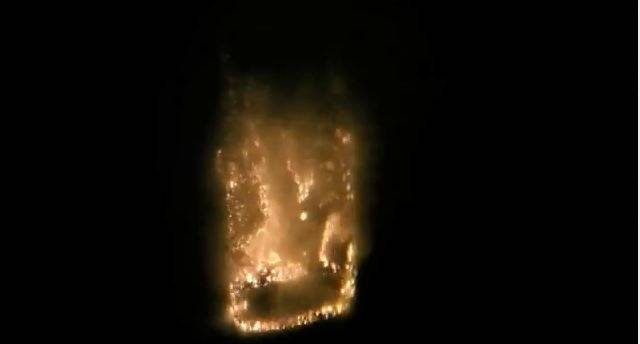 What’s cooler than a brand new smartphone? In our eyes, not much. But shooting 10,000 volts of electricity through its case to make it better might just make that lofty goal. HTC’s been hot to trot on its new micro arc oxidation technique for making the metal casings on its One series stronger, with the end goal of needing no cases for the phone to be comfortably carried loose in a pocket. To make their case, they’ve released a video detailing the micro arc oxidation process in a format the even gadget bloggers can understand.

IT starts off with airplane-grade aluminum, a material that’s becoming more and more popular for laptops, smartphones and tablets, and which HTC itself introduced way back on the Legend model. Then the unibody phone structure is treated with 10,00 volts of electricity causing a chemical reaction (HTC isn’t saying what the reacting agent is). The end result is more of a ceramic treatment than a coating, which HTC claims is almost five times stronger than aluminum and three times stronger than steel. The HTC One series won’t be taking a bullet any time soon, but they’re definitely some of the toughest phones around.

The HTC One X, One S and One V are headed to worldwide markets next month, with preorders already appearing in the UK and other European markets. In the United States, AT&T gets the big daddy One X (with a dual-core processor to allow for an LTE connection) T-Mobile gets the One S, and various regional carriers get the One V. THere’s no concrete dates for any of them, though, so for the moment we’ll have to dream about out lightning-infused superphones.