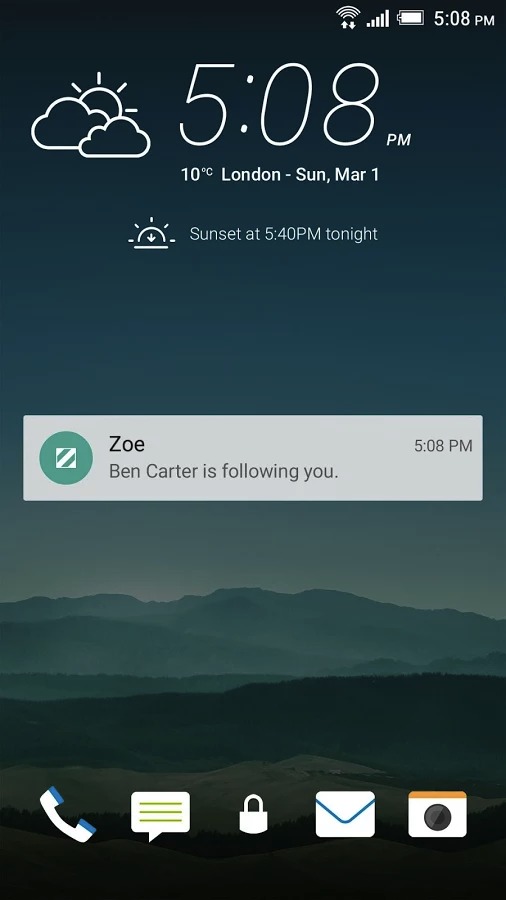 We all know that aside from making sure the current lineup of phones are more than ready to rock the mobile industry, HTC has been pushing a lot of strategies for monetization. This is simply because revenue is going down the past few months and HTC still needs to be afloat.

Demand for HTC phones are low even after the HTC One M9’s launch together with the E9 Plus and the M9 Plus. Improving sales is part of the plan while generating revenues with sponsored apps is another. Mobile apps developed by HTC can also be used for auto promotions to drive sales. The first idea includes updated apps or releasing new ones like the ‘HTC Service – HTC PNS’.

The HTC Service – HTC PNS is a special app that provides ‘push notification service’. It’s a simple program that handles notifications on your mobile phone. It’s actually inside HTC devices but putting it on the Play Store means anyone can easily update the app whenever a new version is ready. HTC can just roll out an update for the app without having to update the phone system in full.

Not much details on what the app can do but we know it supports notifications for several HTC services and apps and even some important features like HTC community app messages or new themes available.