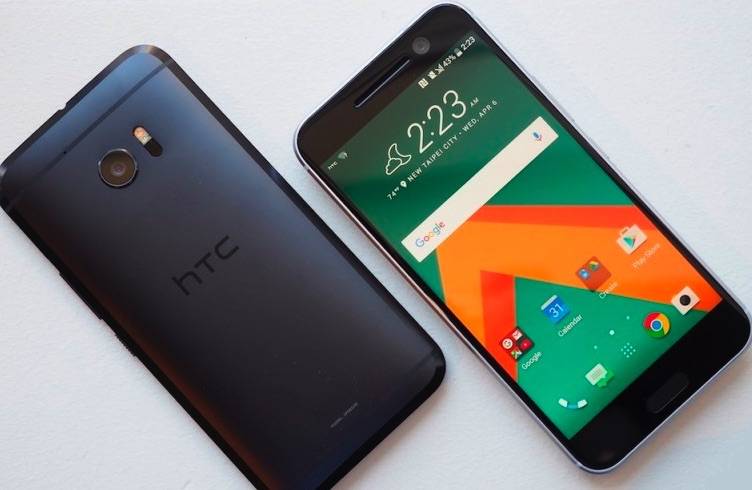 Companies are expected to scramble in working on and releasing Android Marshmallow and updates to their UI as the Android team has officially announced its latest dessert: Nougat. Soon, we’ll be served with the nutty dessert and see what it’s all about. So far, only HTC has announced that Android will be arriving on the HTC 10, HTC One M9, and HTC A9. With the Nougat, we’re expecting the Sense 8.0 to come since it hasn’t arrived yet with the latest Marshmallow update as rumored last year.

One Redditor shared that he received an email from HTC with a link to install the beta on any non-HTC device. Not much information was included but another Redditor commented that “icon sizing and resolution is messed up” especially on the home screen but that’s something that can be fixed. It was also noted that the themes are easy to install. Other notable features include the freestyle icon stickers and the themes similar on the HTC 10 which you can find in the launcher.

The APK is now available on apkmirror and someone even generously shared it online HERE. However, someone noted that the apk is locked on Non-Beta-Devices. Of course, there’s always a way around that.

Feel free to install the HTC Sense 8 Beta and share below what do you think.