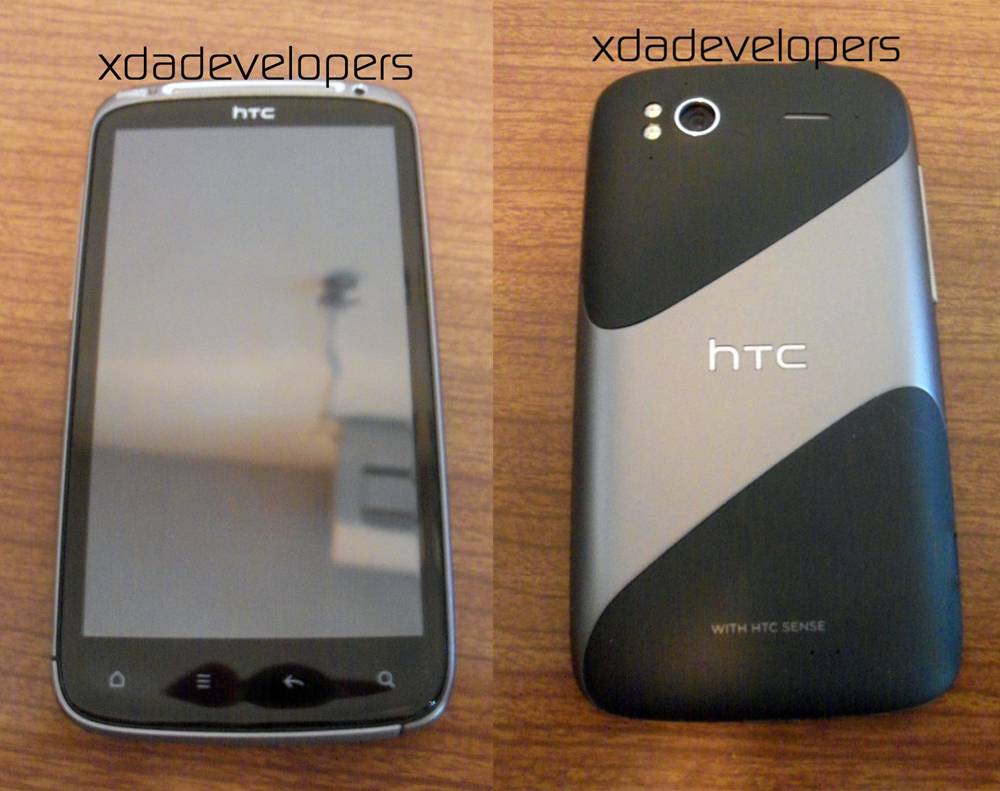 The HTC Pyramid will reportedly launch in the UK as the HTC Sensation, making its debut at the HTC press event in London next Tuesday, April 12. That’s according to Pocket-lint‘s unnamed source, who has supposedly confirmed the UK arrival of the Sensation “in the coming months” though not any of the specifications nor which carriers may be offering it.

Previous rumors have indicated that the Pyramid/Sensation will be one of HTC’s first dual-core smartphones for the European market. The company unveiled the HTC EVO 3D at CTIA 2011 last month, with a dual-core 1.2GHz Qualcomm processor, but the handset is a CDMA device and will arrive on Sprint in the US initially (although European availability has also been promised).

Otherwise, the Pyramid/Sensation is tipped to have a large 4.3-inch display running at qHD resolution, 768MB of RAM and WiFi b/g/n, all wrapped up in a unibody-style chassis. Twin cameras and Sense round things out. We’ll know for sure next week, when we head off to HTC’s press launch.

Take a peek at all of our awesome hands-on and update action on the HTC Sensation if you dare – loveliness awaits!