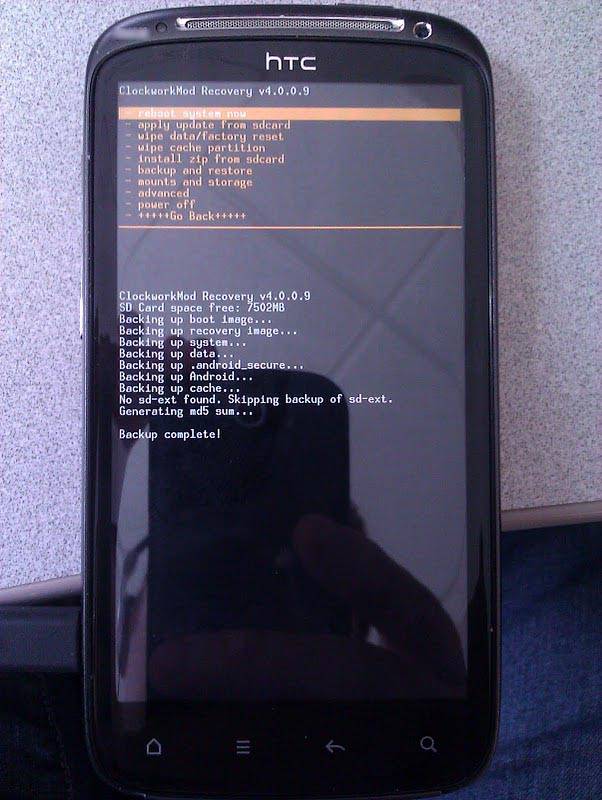 I have some exciting photos for those with an HTC Sensation 4G. It looks like the developers we all love are hard at work with the device. Even though we don’t have full root or S-OFF yet progress is already being made. HTC promised to unlock bootloaders come August but the developer community is already most of the way there and we have S-OFF and temproot it just isn’t ready for the masses yet.

Yes that photo is the HTC Sensation 4G running ClockwordMod. Not only were review devices sent out as S-OFF, but CyanogenMod developer kmobs recently received the Sensation thanks to T-Mobile and he is currently working on it also. Along with him and a few other developers they have made huge progress over the weekend and are not only rooted and running clockworkmod, but they also have some CM7 booting. I want it now! 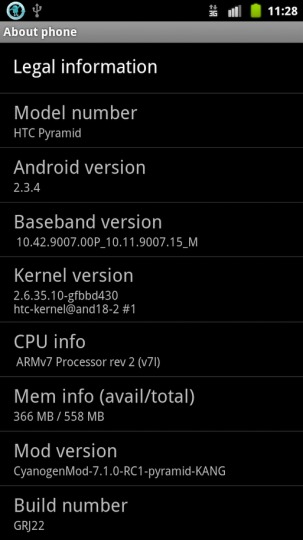 That last image is the HTC Sensation 4G booted into CyanogenMod 7 running off what looks to be an early build. For the latest news on the Sensation (aka Pyramid) make sure you follow Ed Carrigan on Google+ as he was nice enough to post the above images earlier today to tease everyone. I personally can’t wait for CM7 for my Sensation because I just love Vanilla Android and everything the CM7 team brings to our devices. This is all fresh news and we still don’t have an official way to get S-OFF for everyday users yet but things are moving along plenty quick. Hopefully I’ll be running CM7 on my Sensation 4G in the next few weeks.