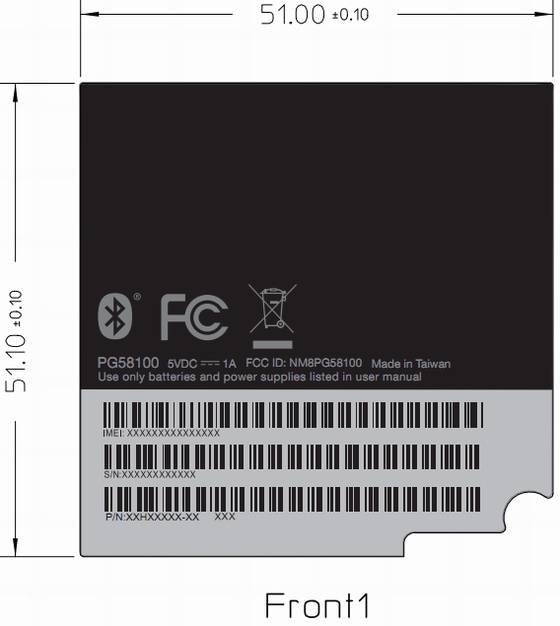 The HTC PG58100 (more popularly known as the HTC Sensation) has now officially cleared the FCC, it is now ready to go for all of us here in the U.S. According to T-Mobile, it is coming but no date has been revealed other than “summer”. So we are still waiting for more details on that. We did get this possible tip that it will be releasing on or around June 8th. We will see.

Along with the FCC filing we see all the usual stuff about wifi, bluetooth and all those cameras we have come to expect from our favorite and top Android phones so I wont go into details here, but they were all present as you would have guessed. There was a little confusion at first as some were calling this the HTC Doubleshot, according to a few sources and from leaks we have previously seen the Sensation, and the Doubleshot are two different devices. The Doubleshot being the internal name, and the official name we expect to be the MyTouch 4G Slide when it launches on T-Mobile also.

Leaked files show the Doubleshot to have PG59100 as it’s model number, different from the Sensation indeed. The more sweet phones on T-Mobile the better, they sure don’t act like they are being bought by AT&T. Just in case all these code names and filing has you a little confused the Sensation is that beastly 4.3″ dual-core phone we have covered plenty. Check out our hands-on here to get more familiar again. For now it is up to the carrier as to when this phone is released, so we will wait patiently til we get more information.