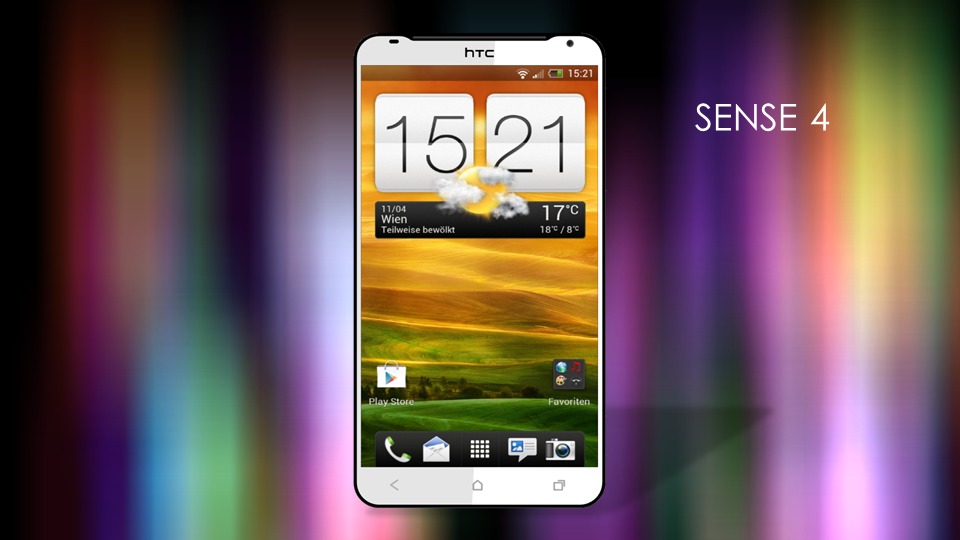 We’ve heard rumors of HTC’s answer to the Galaxy Note, i.e. the latest entry in the “phablet” for factor, for a while. And while the One X is a beast of a phone, we couldn’t help but wonder how it might change if it were made to be more like the pachyderm’s proffered smartphone. Thankfully someone with a lot more talent than any of us actually put his dreaming aside to create the HTC One XXL, a concept device that uses HTC’s One family principles for a Galaxy Note killer.

The most important element of this plus-sized smartphone is the screen, a 5.4-inch monster that outdoes the Galaxy Note in both size (by a tiny fraction) and resolution (with a full HD 1080p panel). It also uses an IPS display. Note that these screen specs are pretty similar to LG’s recently revealed panel. Designer Hasan Kaymak kept HTC’s Sense 4.0 user interface, but stretched it out a little for the extra dimensions, the same way that TouchWiz does on the Note. He’s also added a capacitive swipe gesture just for kicks. 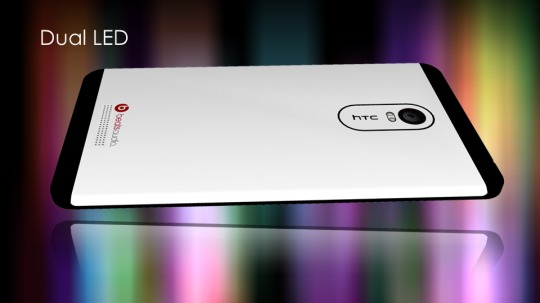 Since this is just a concept, other specs like an Nvidia penta-core processor, a huge 2750mAh battery and a MicroSD card slot aren’t overly important. The thinness in particular (it looks like around 6.8mm) seems impossible with the high-end specs on display. But any HTC fans who have found themselves wavering in favor of the Galaxy Note or LG Optimus Vu are surely drooling at the possibilities. We’re sure HTC will enter the phablet arena eventually, and we can only hope that their real-life offering is half as exciting as the XXL concept.