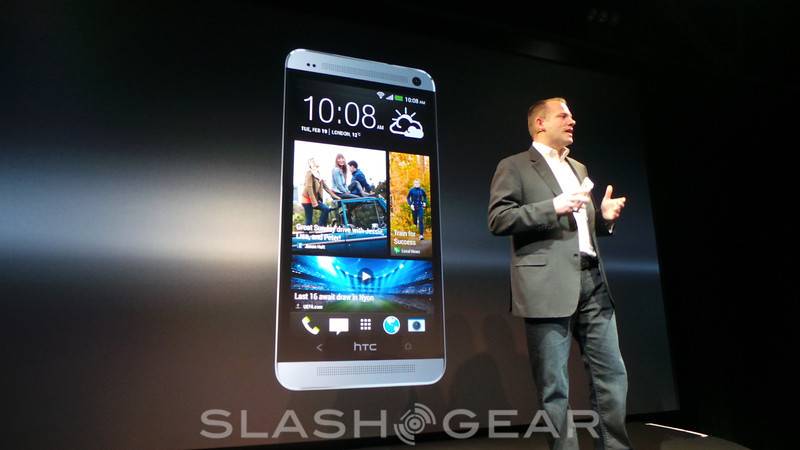 As we had been expecting, HTC has unveiled the One smartphone this morning. This was the handset previously dubbed the M7. Codename aside though, lets take a look at this newly announced HTC One as compared to the previous, the HTC One X. They are both running Android and they both have 4.7-inch displays, however they are pretty different otherwise.

Just to begin with, the HTC One is sporting a 1080p display, as opposed to the 720p display on the One X. Of course, that is just one of the many differences between the two. The One also has a faster processor, double the RAM, extra internal storage and the latest version of Android with the latest Sense user interface. For the HTC One we are talking a quad-core 1.6GHz Qualcomm Snapdragon 600 processor, 2GB of RAM and 32/64GB of storage space. A step up in every aspect.

Bigger changes aside, the HTC One also has a 2300 mAh battery as compared to the 1800 mAh battery in the One X. Putting the hardware specs aside, HTC appears to have put quite a bit of effort into improving every aspect of this phone. For example, the One has sound enhancements. These are what HTC is referring to as BoomSound which includes amplified dual-front facing speakers along with an HDR microphone and Sense Voice. The HTC One also has Zoe and BlinkFeed.

Bottom line here, while some of the software features may eventually roll-out to the One X, we cannot help but overlook the increase in the specs. Simply put, the HTC One is a nice step up. While we understand those not being able to upgrade if you are stuck in a lengthy agreement, we do offer a reminder about the trade-up program for those who can. HTC is giving a $100 prepaid Visa card to those who upgrade to the One. Finally, those who are curious about the HTC One will likely want to check out our hands-on.