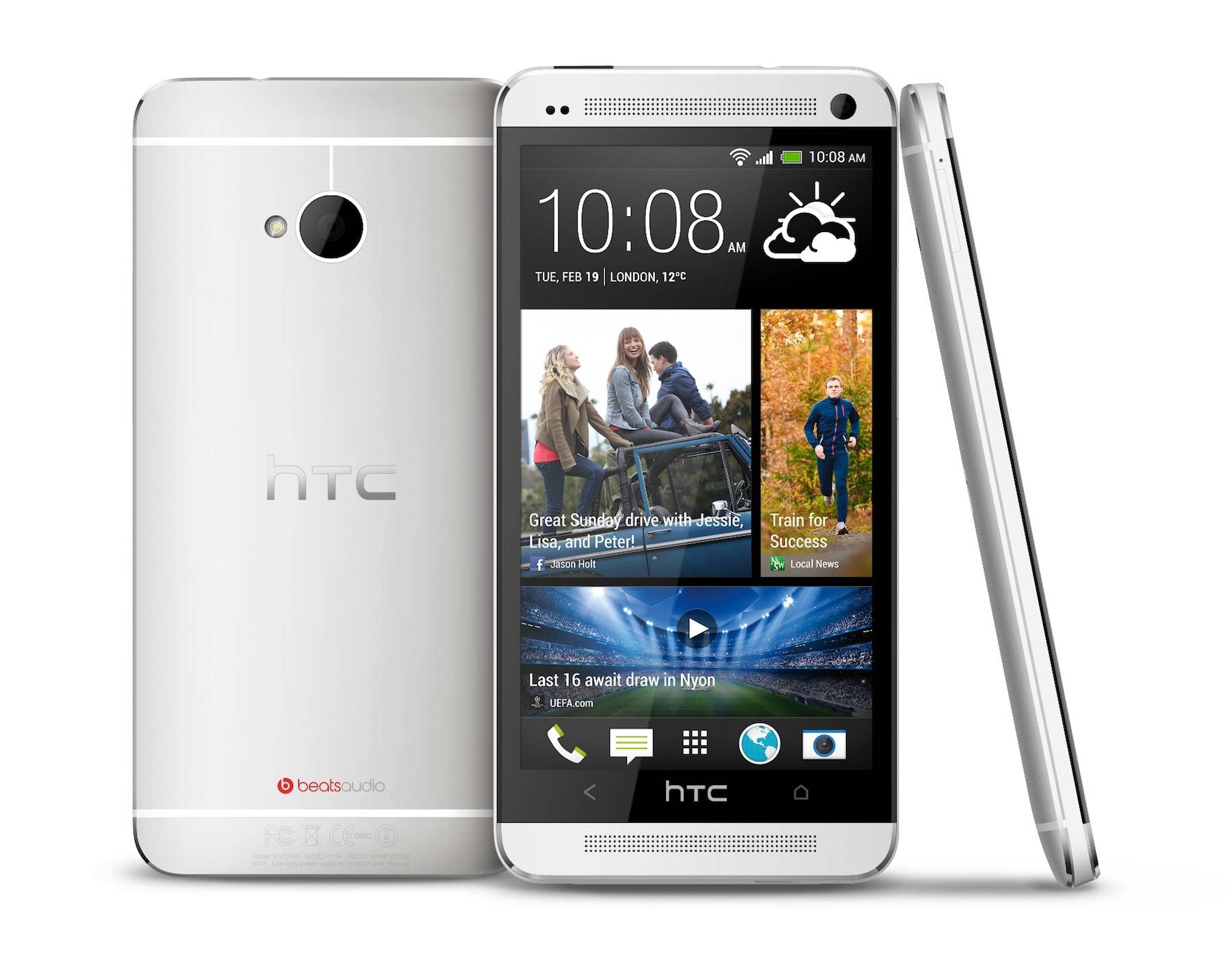 HTC is back, and the HTC One looks set to take no prisoners. Wrapping top-tier specifications in a crisp, premium-feel aluminum chassis, the One refuses to join the megapixel race and instead strikes out alone, with a 4-megapixel equivalent camera that uses “UltraPixel” technology to serve up everyday shots that, HTC insists, will easily outclass its rivals with bigger numbers on paper.

There are some obvious criticisms – no microSD card slot or removable battery, for instance, or wireless charging – but HTC is aiming to squash them with its innovative software, 25GB of free Dropbox storage, and general good looks. The One puts HTC Sense 5 on top of Android Jelly Bean (4.1 at launch, with 4.2 promised shortly after) and kicks off what HTC insists is a new age of photography with “Zoe”, blending stills and short video clips.

Offered alongside regular stills and Full HD video, Zoe is a combination of twenty full-resolution stills – five before you hit the button, fifteen after – and a 1080p 3.6s video clip – 0.6s before; 3s after – from which you can clip individual frames, juggle faces between images to piece together the best expressions of the bunch, or remove rogue objects. HTC’s updated Gallery app shows looping Zoe clips in the thumbnail view, and the One will automatically cut them together into a 30s “Highlight reel” complete with background music, transitions, and effects; hit Remix and you’ll get another unique cut, each of which can be exported as an MP4. Six themes are available out the of box, but HTC will add to that later, as well as the ability to use your own music. 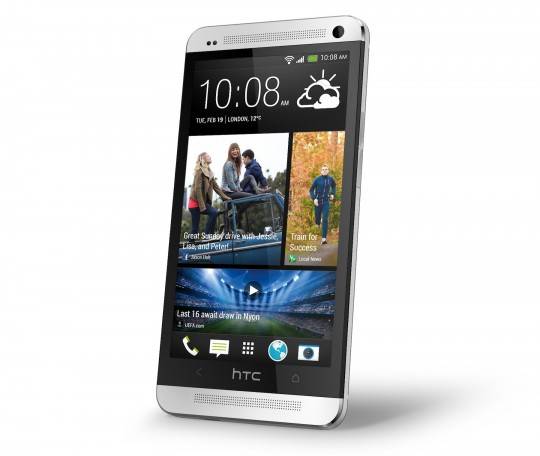 Stills may only be 4-megapixels, but HTC believes its “UltraPixel” approach means they’ll be better than any other smartphone can manage. Rather than squeezing more individual pixels onto a sensor, the One packs huge individual pixels – 2 x 2 micrometers, or almost double some 8-megapixel rivals – which absorb similarly huge quantities of light. HTC says the One’s camera takes in 313-percent more light than a 13-megapixel camera (such as you might find in the Sony Xperia Z), and that means better low-light photos and less blur. It also allows HTC to fit in optical image stabilization, and all the processing is done to RAW data by HTC’s latest ImageChip 2.

Completed Zoes and Highlight Reels can be shared online through HTC Zoe Share, an online gallery that saves the combination of 30s compilation and up to ten Zoes/stills for up to thirty days. That’s part of HTC’s new software and services portfolio for the One, the most obvious of which is the BlinkFeed. Reminiscent of Flipboard, BlinkFeed takes over as the new default homescreen in Sense (though you can change that to the traditional homescreen, complete with a redesigned app launcher) and pulls in news from various online sources, plus your Facebook, LinkedIn, Twitter, and Flickr accounts.

BlinkFeed acts as a gateway to other apps and the browser, not trying to replace the default Facebook, Twitter, and other apps, but serving up what HTC calls “snackable” content for users obsessed with unlocking their phones and checking for the latest news. It will offer thousands of feeds (though not the ability to add your own RSS feeds, at least not initially) that can be selected by topic or source, and intersperse them with local content from the phone. Eventually, HTC aims to allow a choice over which app individual links open in (so you don’t have to use the default Twitter app, for instance) as well as adding offline caching. 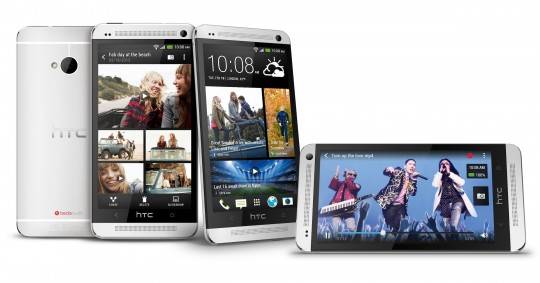 HTC’s other big software addition is the new TV app, powered by Peel. That uses a dynamically updating EPG and an infrared blaster built into the power button to show what’s on TV now and next, and automatically change to the correct channel whether you’re watching through your TV’s own tuner, your cable box, or DirecTV box. There’s also limited on-demand access, which can be streamed directly to your TV if you have HTC’s MediaLink box.

Planned updates include Netflix support, as well as the ability to learn from your viewing habits and make suggestions; they should be more timely than HTC’s traditional upgrades, since all of the native apps can now be updated independently of the core OS. That allows HTC to implement more progressive tweaks, rather than wait until carriers are finally ready to push out one huge ROM.

HTC has to get phones into consumers hands before it can think about that, though. The plan is to get the One on sale in mid-March, preferably before Samsung gets the Galaxy S4 onto shelves.