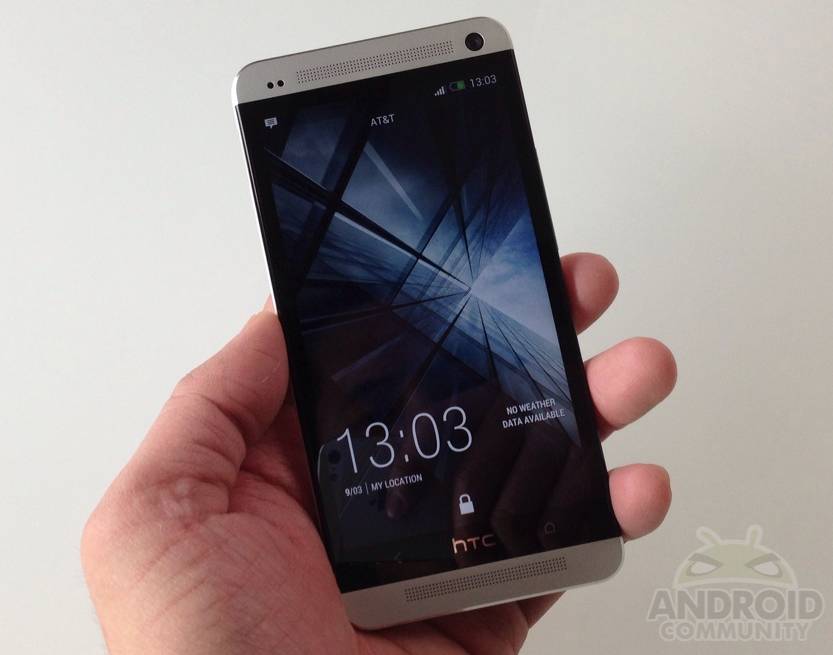 We never technically got an actual release or launch date from HTC regarding their flagship One smartphone, although many UK retailers have confirmed March 15th was the day. We haven’t heard a word from US carriers regarding the launch, but earlier today UK retailer Clove confirmed the device has been delayed by HTC. Sadly it won’t arrive until the end of March. After reaching out to confirm with HTC, the details below are what we received in reply.

Back on that early February Morning when HTC announced the new device they simply stated “March” for a release date, but that is now looking less likely. HTC won’t even start fulfilling pre-orders until the ‘End of March’ and they won’t be arriving to customers until the first week of April – at the earliest.

After reports from Clove mentioned the launch was delayed we reached out to an HTC representative regarding the situation. Here is what the company told Android Community regarding their new flagship smartphone:

“We will start fulfilling pre-orders by end March in certain markets and will roll out to more markets as we approach April.”

By that answer it looks like only ‘certain markets’ will be lucky enough to receive the smartphone during the first few weeks of April, and HTC will be announcing the roll out to more markets in April. This leaves us a bit worried. It looks like the HTC One will not be launching in the US on AT&T, T-Mobile, and others until late April and possibly even early May. By that time the Galaxy S4 will be hitting the streets and their plan to beat them to market will have failed.

We can’t confirm any US carrier plans, but given today’s news it doesn’t seem likely we’ll be learning much about the US launch for at least another 2-3 weeks. Stay tuned folks and we’ll update when we know more.