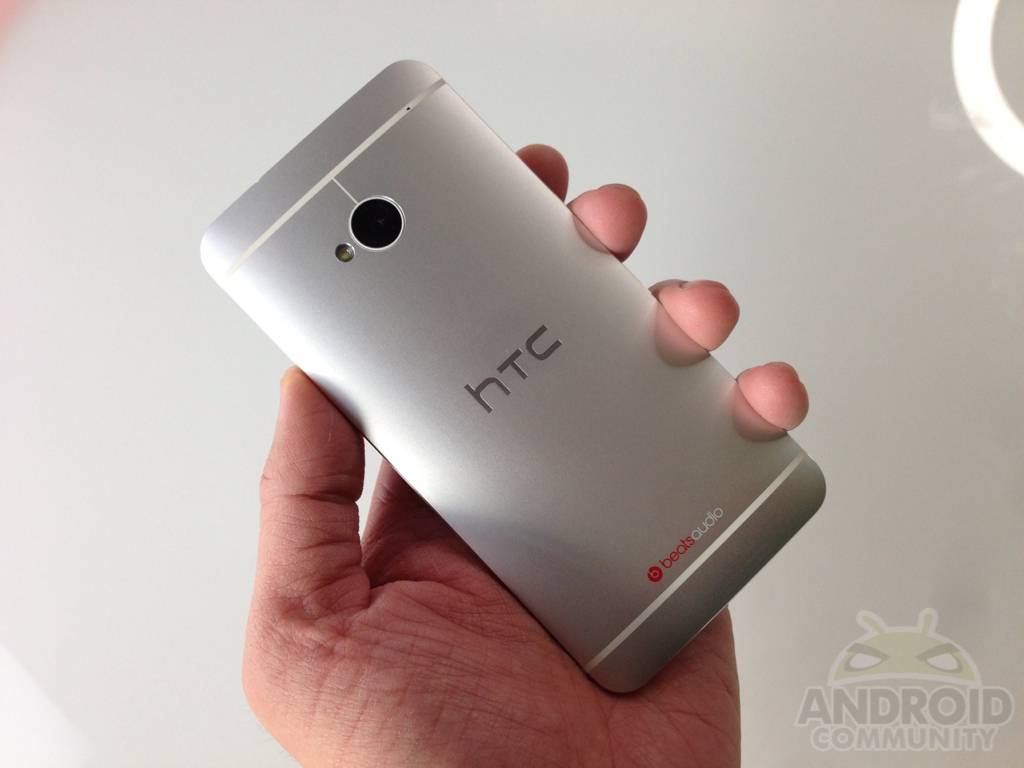 We have some bad news for both HTC, and many of you potential buyers of their new flagship smartphone the HTC One. After being revealed ahead of Mobile World Congress with a big push to beat Samsung and their Galaxy S4 to the punch, it looks like the smartphone will be facing delays. This certainly isn’t good news for HTC. Read on for more details and launch dates.

The launch was scheduled globally for the 15th, but now many sources such as Clove UK have confirmed the date was pushed to the end of the month. The global launch is reportedly being delayed until March 29th, which means devices won’t actually be delivered until April at the earliest. Clove UK also reports that they’ll update on stock numbers when the time comes as well.

Late last week reports surfaced that HTC could face delays due to their impressive new Ultrapixel camera. The details mentioned yields for that new technology were low, and the amount of units needed to launch the One globally weren’t available. That report went as far as to state many smaller regions would be delayed in order to supply the UK and USA with a proper launch – but that doesn’t appear to be happening either.

We’ve reached out to HTC representatives regarding a possible delay in the UK, as well as globally, and will report back as soon as we hear any additional details. The HTC One is their only flagship device of the year and HTC is banking big on it. Hopefully they can get everything in order and launch this beautiful smartphone successfully.