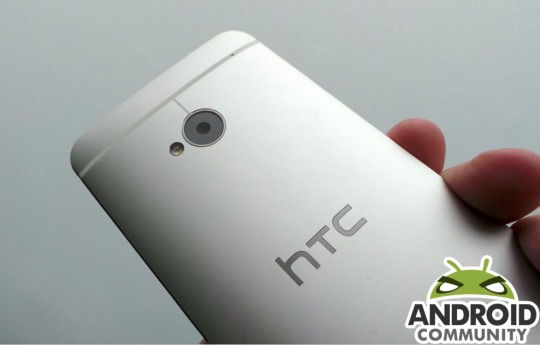 We have seen plenty of leaks, rumors and speculation surrounding the HTC One Mini, however as of today it looks as if a potential release timeframe may have been revealed. That timeframe is fairly open, however a recent Bloomberg report states HTC will be releasing the One Mini (M4) sometime this summer. Or a bit more specific, it was said the handset “will go on sale by August.”

That detail has arrived from two unnamed people who were “briefed on the plans.” Time will tell how accurate that timeframe will end up being. Otherwise, this latest report touched on many of the same spec related details that we have already seen. In other words, there was mention of the 4.3-inch display and Qualcomm processor.

The display is expected to be 720p and the processor should be a dual-Core Snapdragon 400. Other goodies look to include 2GB of RAM and the same UltraPixel camera found on the regular-sized HTC One. We also recently saw the HTC M4 (PO58XXX) appear in a Bluetooth SIG filing which confirmed Bluetooth 4.0 and suggests a release may be coming sooner rather than later.

The HTC One Mini is also expected to be running Android 4.2 Jelly Bean with Sense 5.0. Aside from talk of the One Mini, we are also watching the continued rollout of the One. Just yesterday C Spire Wireless announced the upcoming availability of the handset. Sadly though, the carrier didn’t provide much other than a basic teaser.

In the end, we are expecting the talk and rumors dealing with the HTC One Mini to continue right up until the time we see the official word from HTC. Of course, similar to the HTC One Mini rumors, there are still plenty of One rumors in general. An Android 4.2 update is expected soon and we have also been seeing talk of a larger-sized One.