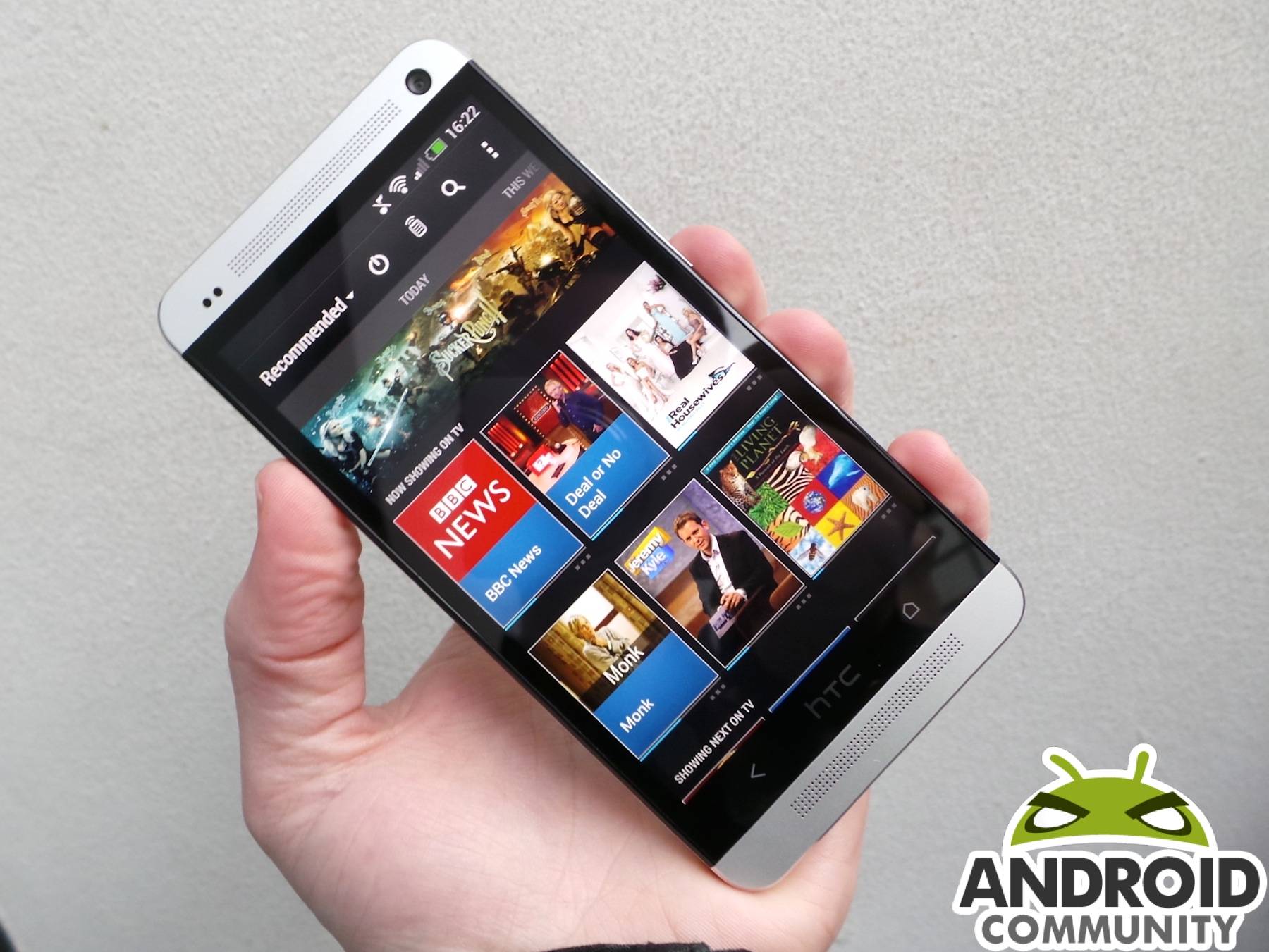 Due to being what many would consider the perfect size coming in at 4.7-inches the HTC One is a popular smartphone, but for those wanting something a little bigger, apparently that is coming too. HTC is preparing to launch a larger version of their popular HTC One, and some rumors are suggesting a display that’s 5-inches or bigger to compete with Samsung’s GALAXY S 4.

According to Pocket-Lint and people familiar with the matter, The new HTC One will be nearly the exact same device in terms of look and feel, only be much bigger. So you’ll still enjoy that stunning camera, impressive Boomsound front facing speakers and more. All on a bigger full HD 1080p display.

The report states the specs will remain the same under the hood, and the only difference will be that screen size. Depending on when this arrives we’d like to see Qualcomm’s improved Snapdragon 800 instead, but that doesn’t seem very likely at this point.

Back to the rumor, their source couldn’t confirm the exact screen size, so take this all as a grain of salt for now. However, the leakster did state it will be at least 5-inches to compete with Samsung, and possibly bigger. He said above 5 but under 6-inches. A 5.5-inch HTC One+ could be pretty impressive and compete with the Note, or try to at least.

This follows rumors and even leaked photos of the HTC M4 that should be coming in as an HTC One Mini of some sorts. With recent reports of the One selling over 5 million units in under 2 months and demand still strong, a bigger model could be a good move to compete with the LG and Samsung’s of late. HTC also stated the One would be their only flagship this year, so an identical but bigger version doesn’t seem very plausible at the moment. Could this just be a replacement to the DROID DNA and Butterfly?