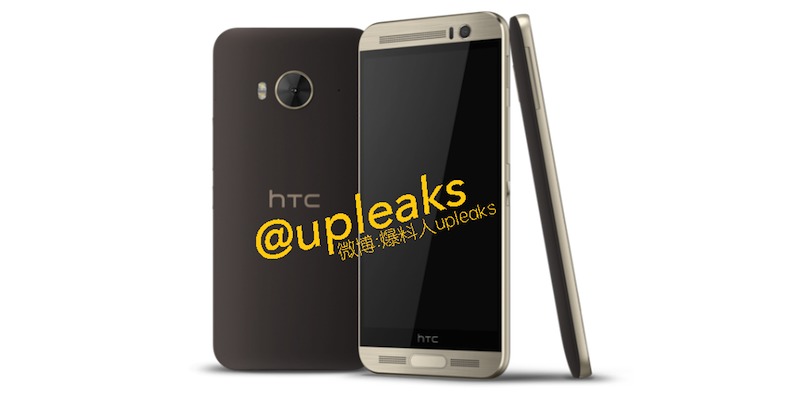 Remember the HTC One ME9? The next smartphone from HTC has been leaked the past weeks and now Upleaks is saying the phone could be called as the HTC One ME. Dropping the ‘9’ from the name makes sense because it might confuse people since there’s the HTC One M9 and HTC One M9+ already. Leaked unit is also known this early as the HTC Hima Ace according to Upleaks who share another set of photos and specifications.

The HTC Hima Ace or the HTC One ME is believed to have the following: 2.2GHz 64Bit MediaTek MT6795 processor, 3GB RAM, 32GB built-in storage, microSD slot for expansion, 5.2-inch WQHD display, 20 megapixel main camera (probably a Toshiba T4KA7), 4 megapixel UltraPixel Selfie Camera or a 13MP Front Camera, Bluetooth 4.1 connectivity, BoomSound with Dolby Sound, fingerprint sScanner, and a 2900mAh Li-ion Battery. The phone is expected to run HTC Sense 7.0 and Android 5.0 Lollipop out of the box. Phone is also rumored to have a metal frame and Polycarbonate back cover. 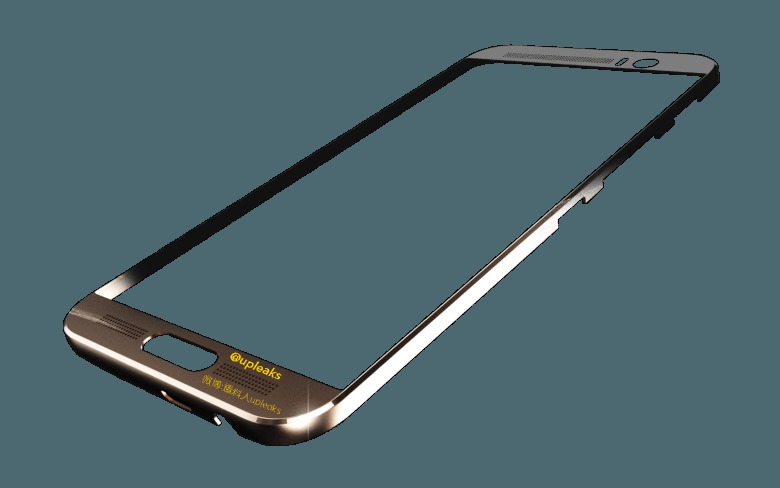 Expected new release date is this coming June contrary to the July launch we mentioned last week for those in Hong Kong, Taiwan, and India. Still no word if the model will be available in Africa, the Middle east, Europe, and USA. HTC One ME will be available in Classic Rose Gold, Meteor Gray, and Gold Sepia. 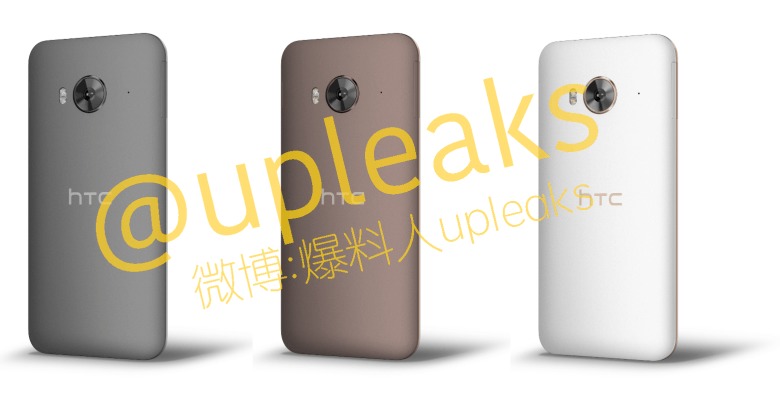 You can use the phone with a compatible HTC DotView Case. Expected price is 3500 Chinese RMB which is around $563 in the US.