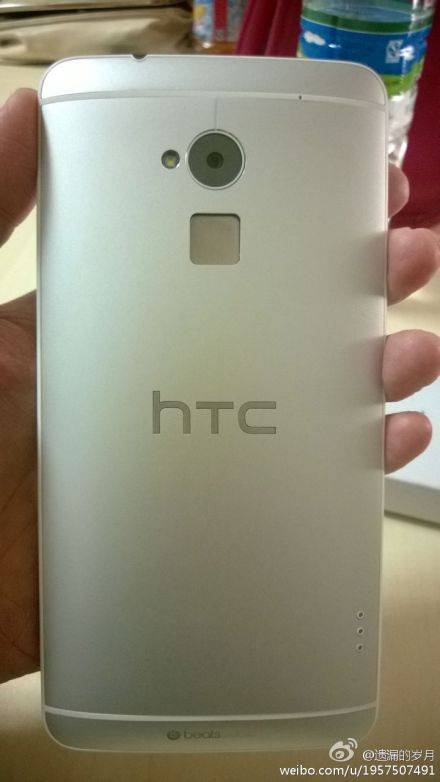 The rumors, both good and bad, keep piling up as HTC’s rumored phablet still remains a no-show. Now the word is that the HTC One Max will not be announced until around mid-October.

Interest in the largest HTC smartphone peaked during the height of pre-IFA 2013 hype but has seemingly died down a bit after the smartphone failed to make an appearance. Expectations of the HTC One Max has also plummeted a bit, with tips saying that the phablet will be sporting a 1.7 GHz quad-core Qualcomm Snapdragon S4 instead of a 2.3 GHz Snapdragon 800. The device is still hoped to include a fingerprint sensor, however, along with a 5.9-inch 1080p Full HD display, 2 GB of RAM, and 32 GB of storage.

HTC probably has a very good explanation for holding off the One Max’s release, which hopefully doesn’t involve financial or materials shortage problems. That said, the company seems to be taking its sweet time and is said to have scheduled the announcement of the HTC One Max on October 17, or sometime around that week. Better late than never, perhaps.

Rumors also point to a 23,900 NTD price tag, which translates to around $810. There is no word yet on when the HTC One Max will be made available in the market, both in Taiwan and in the US.