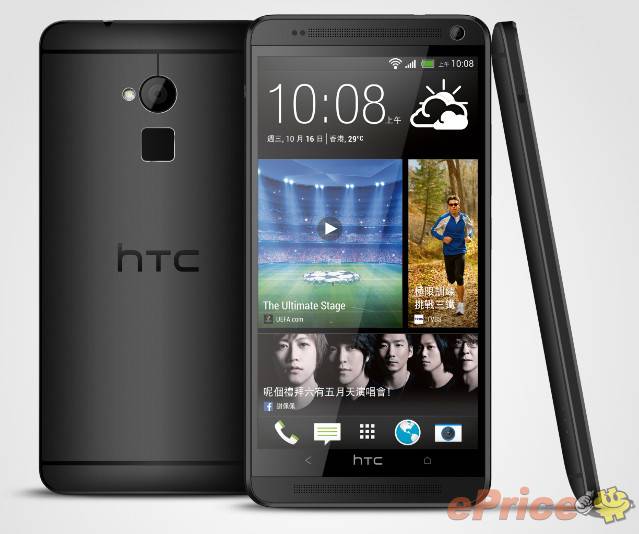 It appears that HTC is considering spicing up its smartphone lineup in Hong Kong by injecting a few colors into the mix. Now appearing in the Hong Kong market are a black HTC One Max and a golden HTC One.

The gold HTC One is old news, having been officially unveiled late last month. This version features a golden brushed metal body with black accents designed to look like a luxury device. Don’t be deceived, however, as this is no expensive or modified smartphone. It’s the same HTC One, only with a different and fancier coating. 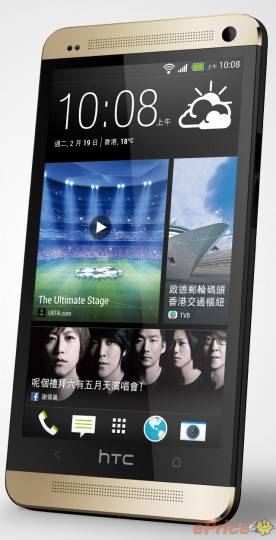 The black HTC One Max, however, is totally new to our ears. Unlike the HTC One, HTC has so far only made available one color option for the giant smartphone, that of brushed silver. Now a black variant has been unveiled in Hong Kong and will also be available in Taiwan as well. Make no mistake, however, as this is still the same HTC One Max that can be summarized in our review as a device that is precariously straddling the very fine line between a phablet and a tablet. 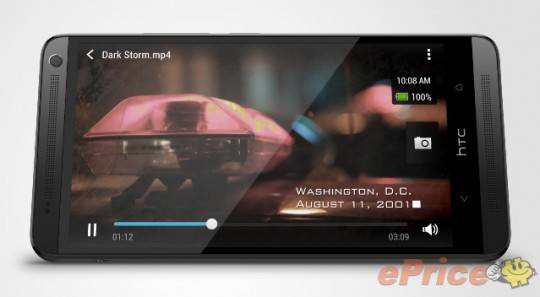 With nary a change in specification, you’d expect these new color options to have the same price point. In Taiwan, the Black HTC One Max fetches a 23,900 NTD price tag, roughly $810, while the Gold HTC One is priced at 19,430 NTD, or around $660. There is also a rumor of a red HTC One Max on its way, but so far it is only that: a rumor.