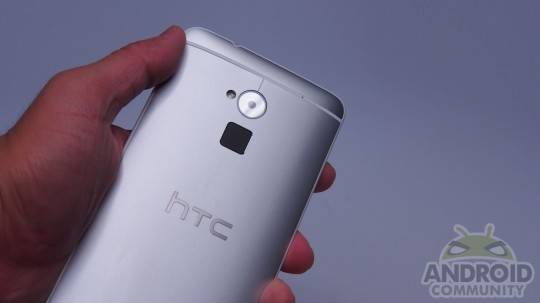 HTC officially unveiled the One max earlier in the month and since then we have seen confirmation from Verizon Wireless in terms of an upcoming release. While we have yet to see anything official from AT&T, there has been some leaks suggesting they would also have the handset joining the lineup. And well, it looks like some additional evidence has arrived in support of those previously leaked AT&T One max images.

This latest is coming by way of the FCC. A filing has been discovered that shows the handset with support for AT&T LTE. Specifically, support for LTE band 17, which points towards AT&T. The filing was for a handset with a model number of OP3P500, which while sort of generic sounding — is a play off the international OP3P510 model number. 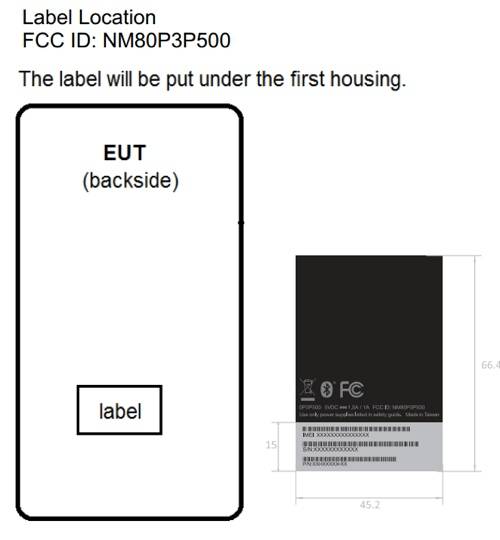 Aside from this brief suggestion of support for AT&T LTE, the filing was rather light on the details. Of course, there wasn’t anything in terms of timeline. Not to mention, there wasn’t anything that specifically mentioned the handset was even coming to the carrier. Basically, this just adds a further bit of evidence to that earlier leak.

As far as Verizon Wireless goes, while they did offer confirmation of a release, they were light on the details. Big Red originally posted the details on the @VZNews Twitter account. The message said the handset was coming “this holiday season” and otherwise, all we have seen was the launch of a coming soon style teaser page on the Verizon website.