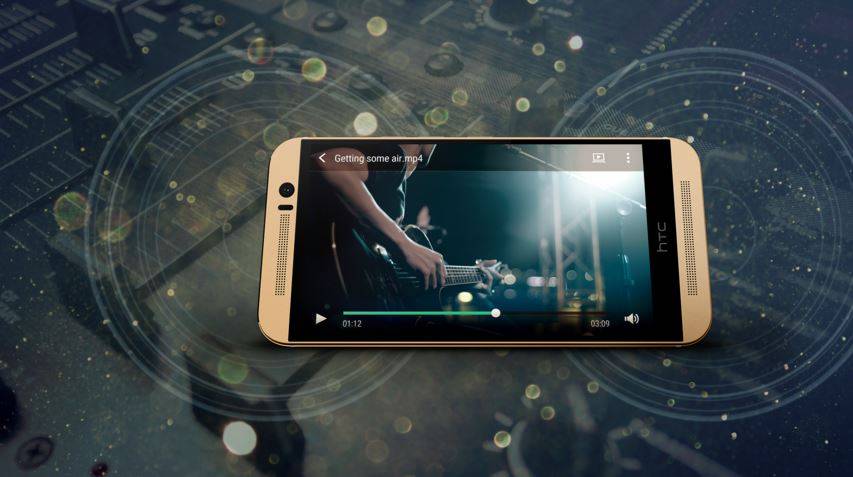 HTC added a curious device to its already large (and a bit confusing) 2015 product line – the HTC One M9s – which bears all the aesthetic hallmarks of the original HTC One M9, except that the trailing suffix letter “s” will probably mean something is different with the device. It’s basically a lower end version of the original, although we wonder why the need to diversify more when the Taiwan-based company already has midrange and low end devices for the year.

Let’s take a closer look at the HTC One M9s – it initially shows you the same all-metal unibody design, and also gives you 5-inch FullHD (1080p) LCD display. Underneath the hood, we start to see differences – this device is powered by a MediaTek Helio X10 processor, powered only by 2GB RAM and giving you only 16GB internal storage. You do get microSD expansion with this model, up to 2TB, but we wish you luck finding an actual SD card with that capacity. 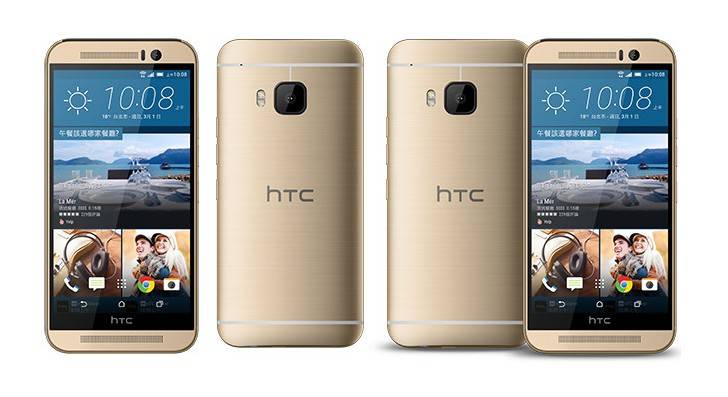 It borrows its cameras from the HTC One E9, a 13MP/4MP camera combo, albeit with optical image stabilization only available in the HTC One M9+ Supreme Camera edition. Other than that, you get the same 2,840mAh battery, ang 4G LTE connectivity. 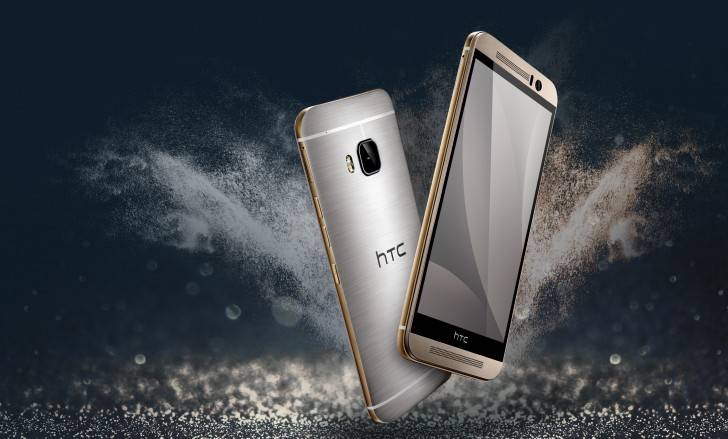 The HTC One M9s is now available for pre-order in Taiwan for USD$390, much cheaper than the original reference variant. There is no news, however, if this model will actually be available internationally.