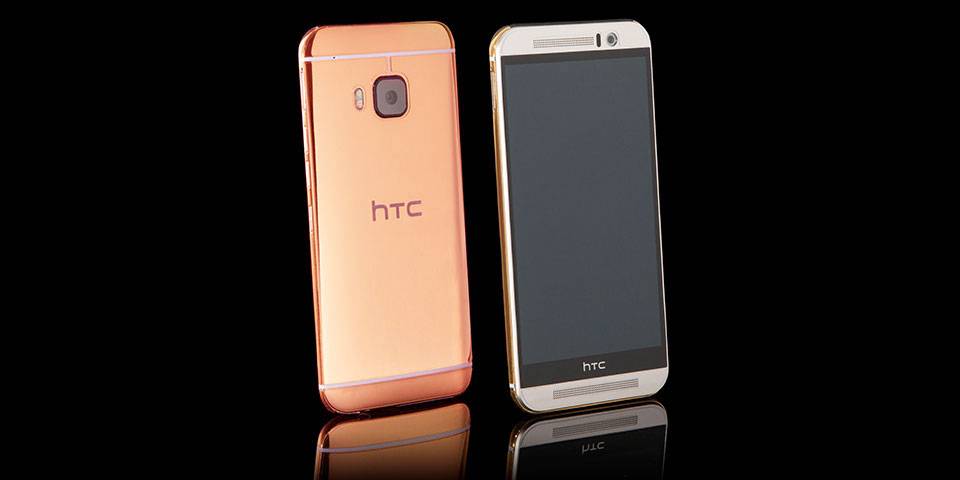 As with the past HTC One models and perhaps as a tradition, the latest HTC One M9 flagship phone is getting the Goldgenie treatment. After the HTC One, One M8, and the One Mini getting luxury models, it’s the HTC One M9’s turn to have the gold, platinum, and rose gold versions from Goldgenie. The company has been known to give smartphones new luxury coating made especially for those who can afford them.

The bespoke HTC One M9 from Goldgenie comes in gold, rose, or platinum. Specs are still the same so don’t expect anything new except that it now features Total Armour Protection added by those talented Goldgenie craftsmen. When you buy an HTC One M9 from Goldgenie, the phone will arrive in a luxury cherry oak finish box. The box alone is already very special so you can’t go wrong with this one. That is, if you can afford its £1,630 (about $2,547) price tag. It’s a bit cheaper than last year’s $2,695 HTC One M8.

If you think the Goldgenie version is too much but really want a unique One M9, you can get the HTC One M9 Ink Edition instead.