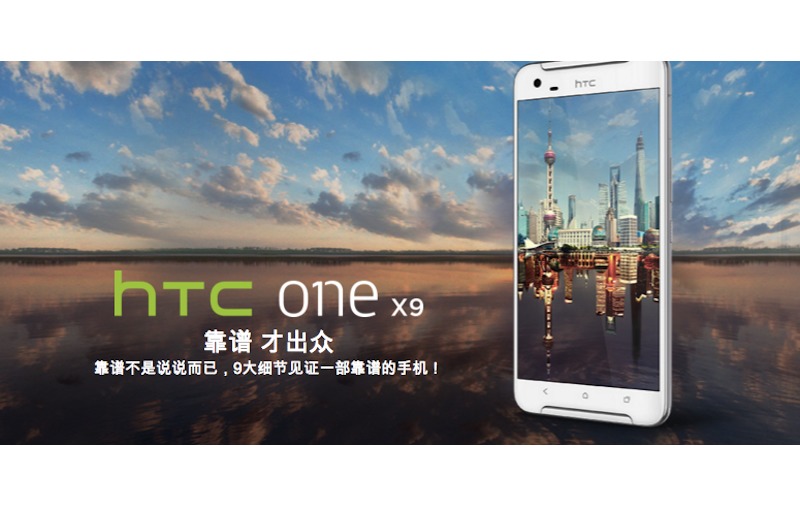 So the HTC One X9 was finally unveiled last week. That’s as promised by HTC when it released the teaser image a few days ago. For HTC believers, it’s one Merry X-mas indeed as the One X9 was officially launched as the latest flagship smartphone. It’s not a high-end device but more of a mid-range phone that most people can afford.

The HTC One X9 comes equipped with a 5.5-inch screen, 1080p resolution, MediaTek Helio X10 processor, 3GB RAM, 32GB onboard storage, microSD slot for expansion, 3,000 mAh battery, 13MP main camera, UltraPixel f/2.0 front-facing cam, and Dolby BoomSound stereo speakers in front. The One X9 is cheaper than the One A9 but surprisingly, the latter doesn’t have the impressive front-facing speakers.

The One X9 reminds us of an iPhone 6 and the One M9 is no different. First look at the new HTC smartphone, you will easily be reminded of the two companies public spat about the issue. The HTC One A9 though is bigger and more expensive. When it comes to design, it boasts of a full metal body and several color options like Topaz Gold, Opal Silver, Deep Garnet, and Carbon Gray.

Making the One A9 more expensive is the Qualcomm Snapdragon 617 chipset. However, the 2,150 mAh battery still seems a bit underwhelming for its price.