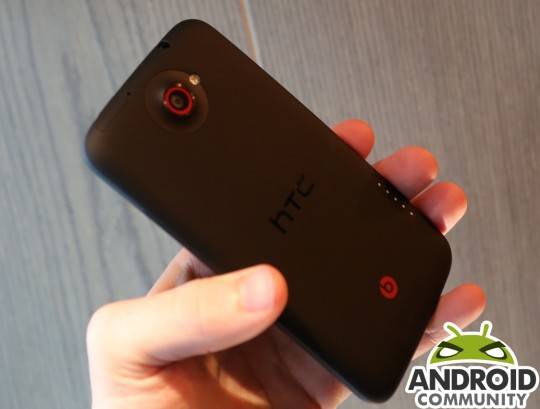 Much of the HTC related chatter lately has surrounded the M7 smartphone. We have seen countless leaks including some image and some spec related. And on the more entertaining side, we have even seen HTC CEO Peter Chou lead a crowd in a chant of HTC M7. Anyway, included in those spec related rumors was the mention of the handset having a 13 megapixel rear-facing camera.

It seems though, that may not exactly be the case. According to Pocket-lint, HTC is going to be switching from megapixels to ultrapixels. This move looks like it will begin with the launch of the M7 smartphone. Touching on the 13 megapixel rear-facing camera, it is now being said that the HTC M7 will launch with three 4.3 megapixel sensors, which when combined will add up to around 13 megapixels.

This is described as being “close” to the way Nokia handles things with the 808 PureView camera. If you remember, this is a 41 megapixel sensor, however in most cases those using the camera will get an 8 megapixel image. That said, regardless if the M7 launches with a description of ultrapixels or megapixels, a key factor here will likely be in showing customers that they are getting a handset with a camera that is at least the same quality as competing smartphones.

If nothing else, maybe this move to ultrapixels is one of the methods that HTC has in mind for innovation. We suspect we will learn exactly what rear-facing camera the M7 has come February 19 but the end result here will be in the images and how good they look. After all, we suspect that people will not care as long as the handset is able to capture quality looking images.