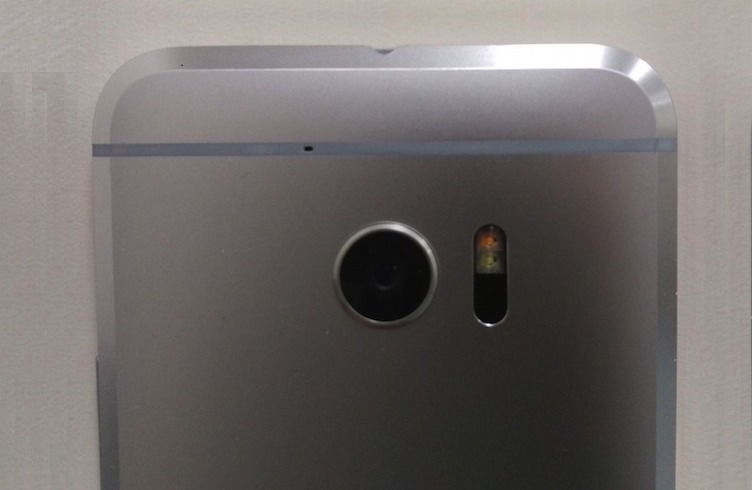 We’re not closing the Mobile World Congress yet but we’re a bit bummed that there’s still no HTC M10 yet. Then again, we were already told not to expect the next premium flagship from the Taiwanese phone maker because launch is said to be on April 11. In the M10’s absence, the company introduced the One X9 and the three new Desire phones–Desire 530, 630, and 825.

The alleged HTC M10 was posted on a Chinese website. It’s similar to the mockup revealed a few weeks ago. Actually, we can expect this to be announced with a new name so as early as now, prepare yourself not to have an M10 but rather a new smartphone with a new name. We’re also not expecting the HTC Perfume name would be used because it doesn’t sound geeky enough.

The HTC M10/Perfume may look like the one pictured above. There’s the same line on the top most area of the back panel just above the cam. The camera sensor is still the same round lens in the middle and the flash on its right.