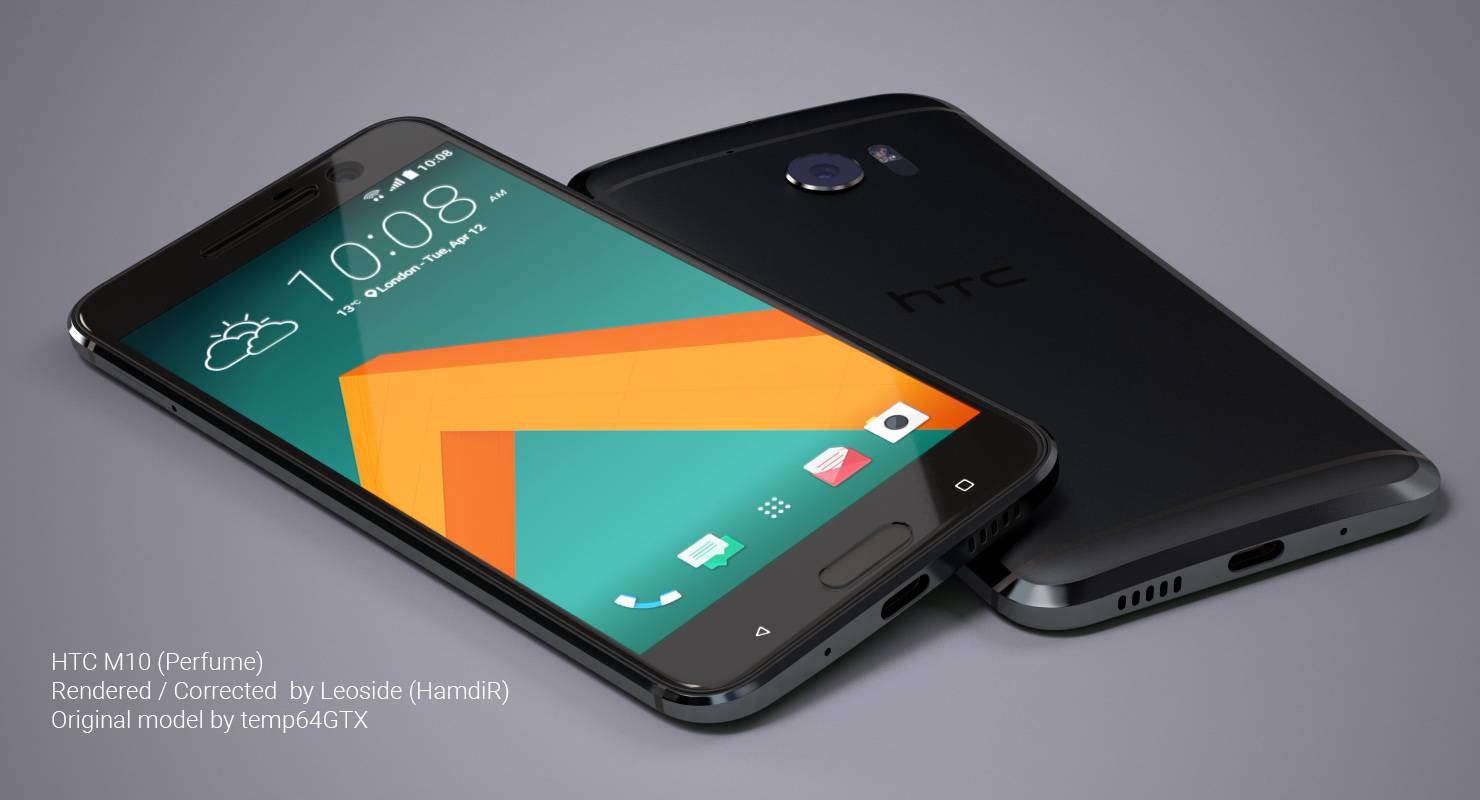 Samsung and LG have just officially started the 2016 flagship wars by putting out the Samsung Galaxy S7 and the LG G5. HTC has been shaky for a while, and it needs to get itself back into the argument of manufacturing one of the better flagship phones out there. It has only been a few years removed from HTC bagging the “best phone around” with the HTC One M7 and M8, but look how fast the market has evolved – newcomers Huawei and Xiaomi are beating them to the punch. This is why these artist renders of the upcoming HTC M10 need to materialize into a great smartphone.

There have been some real-life leaks of what HTC may have in store for us for the HTC M10 – or the HTC 10, if the rumors of a naming convention change are true. Then there have been earlier artist renders as well. These new renders combine the real life leaks and the earlier renders, correcting some aspects of the phone. 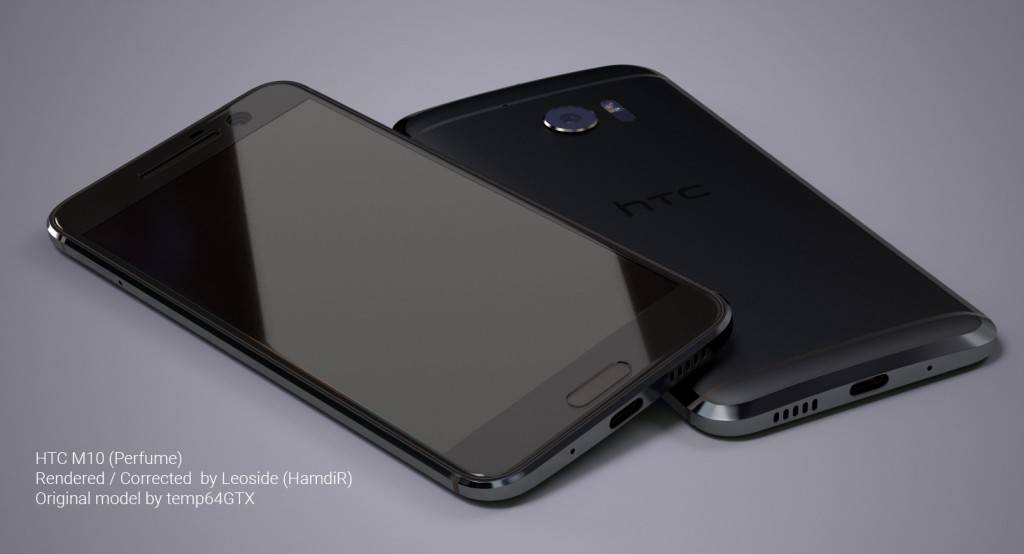 The renders were done by XDA member “HamdiR”, who claims that his renders are more “accurate from all sides”. He also says that he will be adding renders in more colors and angles to be posted via XDA soon. If this is close to what we will get, we’re seeing a visually pleasing phone here for sure. But HTC needs to make sure that the specs will compete. 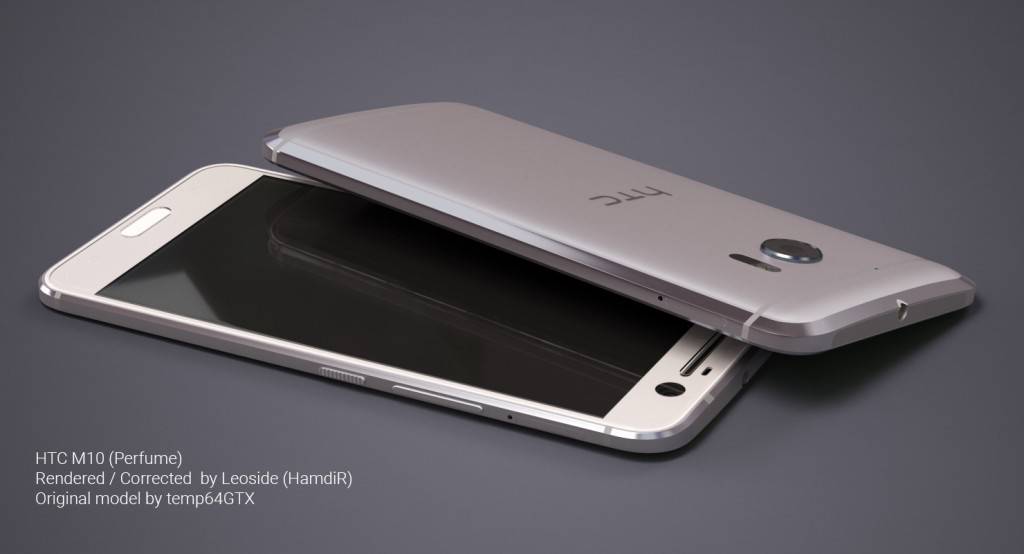 The rumors of the specs say the device will be made of metal, which is what the HTC One line is known for anyways. The HTC 10 is expected to feature a 5.15-inch QHD AMOLED display, and the chipset supported by 4GB RAM. We have no idea what the processor will be at this point. What do you think? Do you like what you see here?