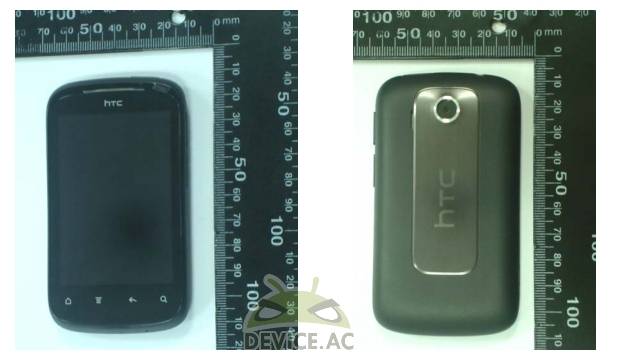 For those on a budget the HTC Explorer might be exactly what you need. We’ve seen the Explorer a few times and it was officially announced by HTC back near the end of September but today it just got a bit more official now that it has passed the FCC. Originally codenamed the Pico, the HTC Explorer should now be on its way to store shelves soon.

The HTC Explorer is about as entry level as it gets, but should make plenty of users happy. We have a 3.2″ display, Android 2.3 Gingerbread and a 600 MHz single-core processor. It also comes with a 3 megapixel camera that HTC says is a lot better than the 3 MP rating suggests, as well as HTC Sense 3.5 UI changes. 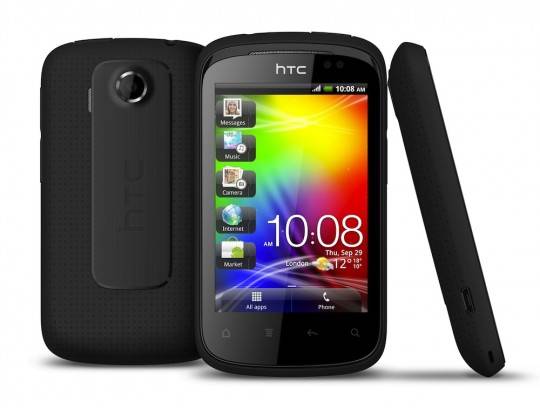 HTC has not formally announced a release date or official pricing for the new HTC Explorer but with specs similar to the HTC Wildfire S it should come in at a great price and possibly even be offered free with a new 2-year contract from carriers. As a little bonus, HTC recently partnered with Dropbox so users that get a new HTC device will get 5GB of free cloud storage to one of the best options available — Dropbox. As soon as we hear more details regarding this cute little entry level smartphone we will be sure to update with all the information. You can sift through the files from the FCC yourself by clicking here.