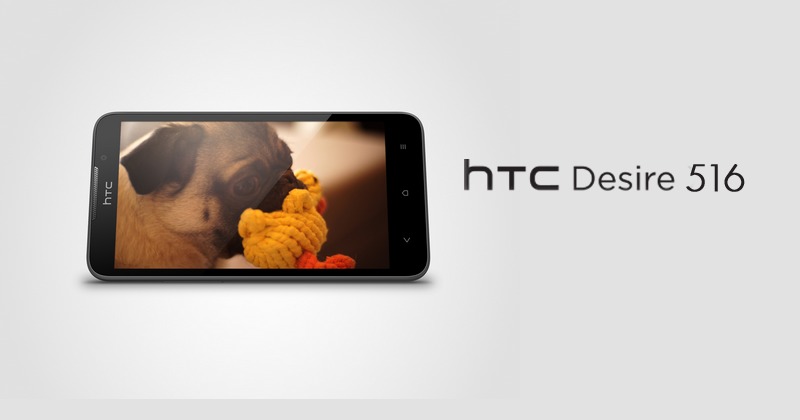 HTC has officially announced that the dual-sim budget smartphone HTC Desire 516 will now be made available in certain European markets, with the company expanding its reach in the budget device strata. The most notable element – or should we say absence – of this launch is that HTC has decided that the new budget smartphone will not be containing Android 4.4 Kitkat.

The HTC Desire 516 is a dual-sim smartphone powered by a quadcore Qualcomm Snapdragon 200 processor. The fairly modest spec sheet shows that it will roll out with 1GB of RAM and 4GB of internal storage that is expandable with a microSD card. It will have a 5-inch qHD (540 x 960) screen, complemented by a 5MP main camera and a 2MP front-facing camera.

The big absence is Android Kitkat, with the manufacturers choosing instead to launch the device with Android 4.1 Jellybean out of the box. This implies that users should not expect HTC’s pretty Sense 6.0 UI involved in any form, which is a bit of a drag, really. Perhaps HTC was trying to rationalize the low cost nature of the phone. But at 199 euros (around USD$270), one could make a sound argument that Android 4.4 should at least be included, especially as Samsung has already expanded its budget line Galaxy phones with Android 4.4 Kitkat versions. 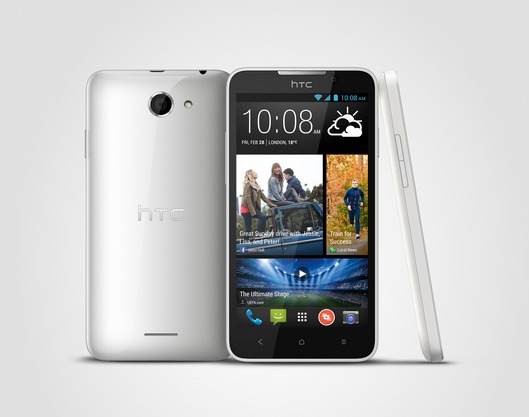 The phone will enter the European markets in Austria and Switzerland late in August, announcing its availability right after making available a dual-sim version of the premium One M8 smartphone this week. The HTC Desire 516 was first launched in China in March and has also been made available in India. There have been no indications from the company on whether the phone will be launched in other markets.