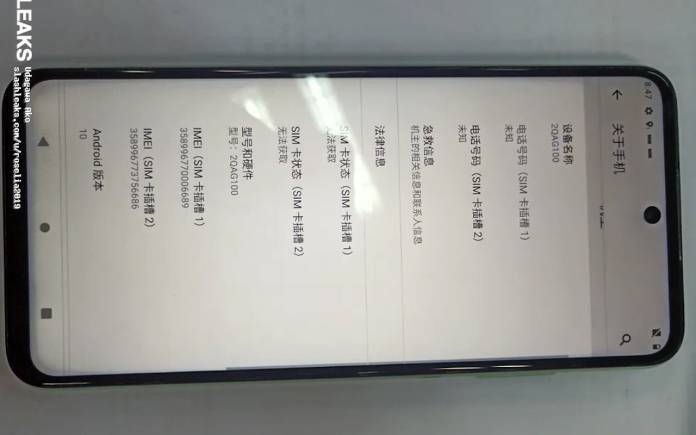 If you think HTC is going somewhere, it’s not. No, not yet. HTC is still in the mobile business and will continue to do so until whenever. The Android community has plenty of options when it comes to new smartphones and tablets. HTC is still in the game and may soon introduce a new entry. The last one we featured here was the HTC Desire 20+ coming in after the HTC Desire 20 Pro and the HTC U20 5G. For this year, expect the Taiwanese tech giant to roll out the HTC DESIRE 21 PRO 5G.

There is always hope and HTC can still prove itself. The recent departure of its CEO has not affected the company much. We’re just curious if its next-gen offering will finally cause a stir in the mobile market.

After the HTC Desire 20 series, we’ll move on to the HTC Desire 21 Pro 5G. It’s very clear that HTC is introducing it as a 5G smartphone. What’s not clear if this will be a premium flagship or a mid-ranger.

A source has shared a live photo of the what is said to be the HTC Desire 21 Pro 5G. Captured is the screen that shows the dual-SIM capability and the Android 10 system. The device comes with obvious bezels on all sides. There is a punch-hole cutout for the selfie shooter placed at the center. 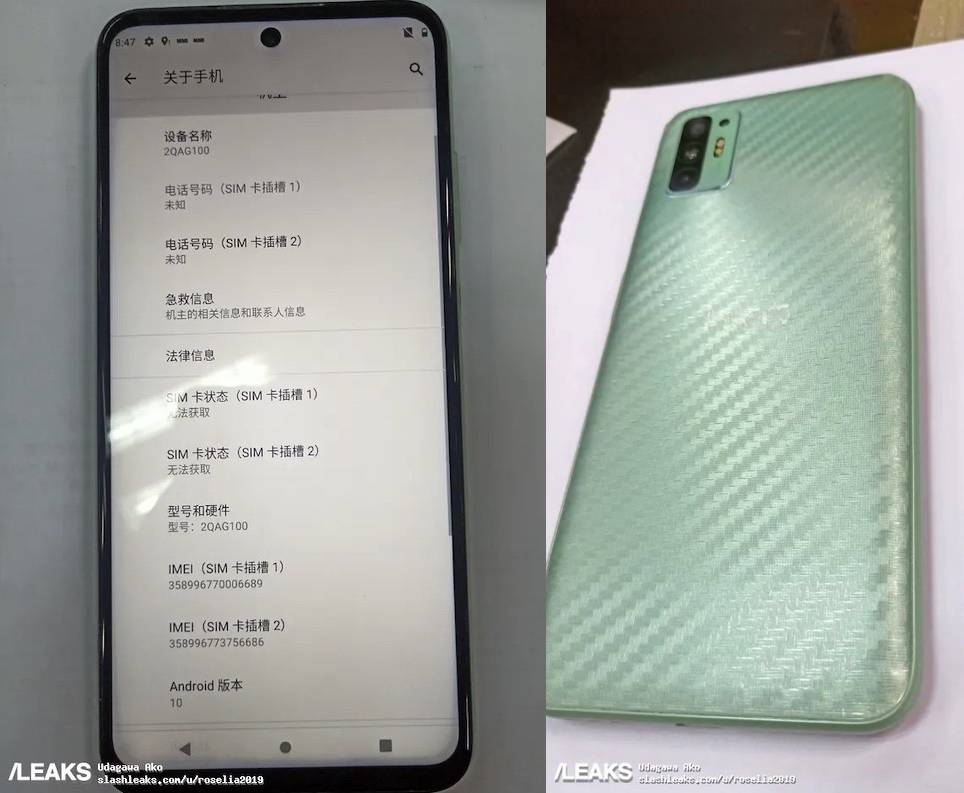 One image shows one of the cameras will be 48 megapixels. There are three cameras plus an LED flash and a sensor. We’re expecting more related information will be shared until the official announcement.

There is no confirmation but the display could only be LCD. The phone’s material is mainly plastic. Another photo shows the back panel of a green HTC Desire 21 Pro 5G has a textured pattern with a camera module placed on the upper left corner.

HTC rolled out the Desire 20 Pro in June last year. We can expect the same but HTC could follow other OEM’s move to release phones a month earlier than usual. We’ll see.